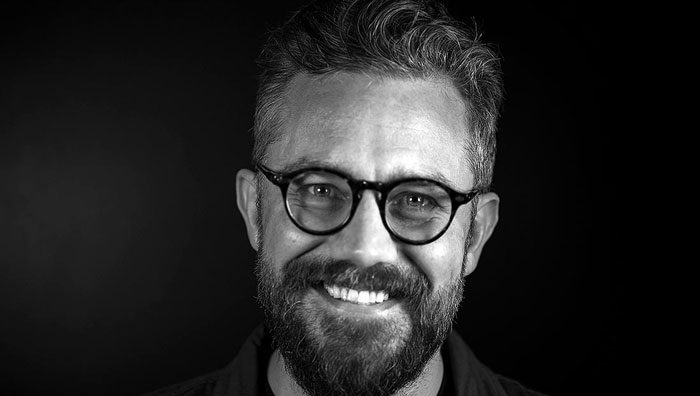 SYDNEY, January 1: After one year in the role, former Colenso BBDO NZ great Levi Slavin has resigned as chief creative officer of Howatson+Co Australia, turning his back on a 20-year career in the advertising industry – to return to New Zealand to join his family start-up, Ironclad, a cast-iron cookware manufacturer.

“I’ve worked with incredible people, made lifelong friends, and lots of ad,” he said on his Linkedin page.

“Over the last few years, I was fortunate enough to bounce from Colenso to Australia’s greatest start-up Howatson+Co.

“While the job was incredible, and our success inarguable, living away from family became too hard.

“So, starting this year, I’m going to be joining our family start-up Ironclad fulltime.

“To make sure I don’t go mad, I might take the odd freelance project. But only for nice people.”

“To make sure I don’t go mad, I might take the odd freelance project. But only for nice people.

“Thank you for having me.”

Slavin’s creative reputation has been built over 21 years working in Australia, New Zealand, the United Kingdom, and the United States. He has won 100 international awards across dozens of brands; including 15 Grand Prix, 35 Cannes Lions, 20 D&AD Pencils, and New Zealand’s first Black Pencil at D&AD.

At Colenso he was elevated to CD six months later.