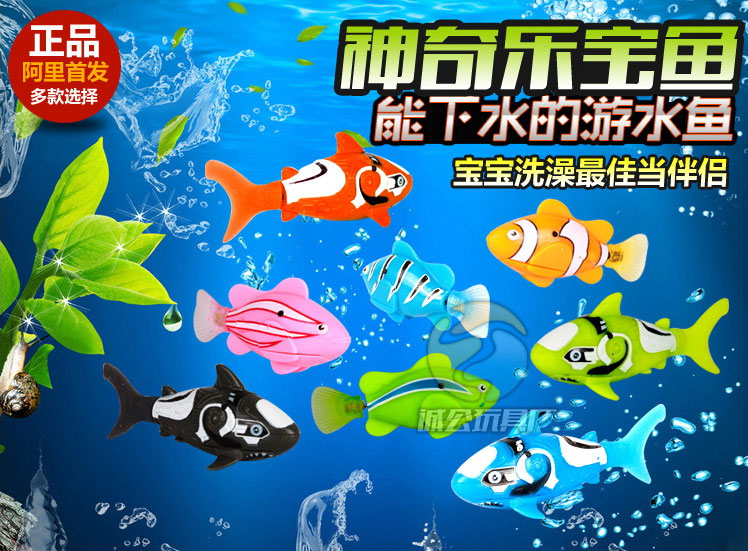 Freemans Bay-based PR outfit Lily & Louis has added two new clients to its portfolio – Tile Depot and Zuru Toys. Tile Depot says it offers the best value and widest range of tiles on the market. The appointment of Lily & Louis marks the first time the family-owned business has worked with an external PR agency in its 20 years in business.

L&L says Zuru’s Robo Fish was the fastest and best-selling toy of 2013 “and its revolutionary Bunch O Balloons has taken the world by storm before it has even hit shelves”. It recently won Australian Toy of the Year 2015.

“We’re thrilled to be working with these two New Zealand businesses,” said L&L managing partner Jacqui Ansin. “Like us, they’re family-owned and operated, and they both place huge value on people and culture.”

Ansin says business is good: “2015 has gone off guns blazing,” she says. In the last two months, the agency has picked 1Above, L’affare and Kryolan; late last year L&L also won business from Hancocks Wines & Spirits and Ashley & Co.