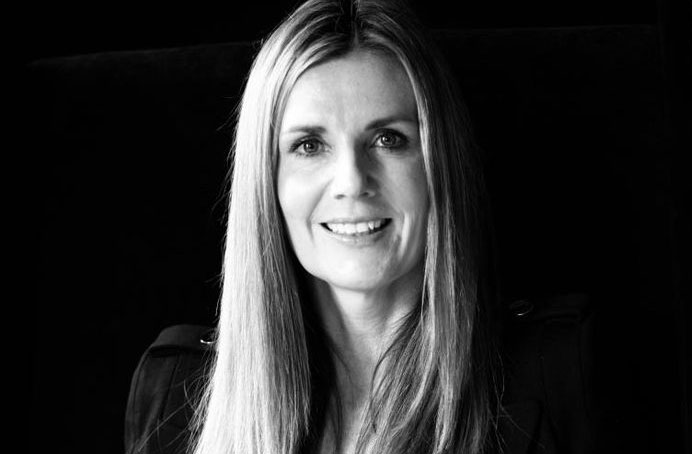 “Last week, the #1 PR agency formally kicked off its relationship with 1Above, the world’s #1 flight drink, by announcing a partnership with Lydia Ko, the world’s #1 women’s pro golfer,” says managing partner Jacqui Ansin.

“1Above, a Kiwi-born company, is experiencing massive growth and has brought on Lily & Louis to increase brand awareness through a strategic PR campaign rooted in media relations, thought leadership, a formal ambassador program and social support,” she said.

The agency will also work collaboratively with 1Above’s global PR partners as the brand expands into new markets.

Earlier this year, the boutique agency was tapped to support one of New Zealand’s best-loved coffee makers, L’affare, and will be directing several projects for the brand as it celebrates its 25th anniversary.

January also saw the addition of Kryolan, the professional make-up brand out of Germany, which has engaged the agency to help raise its profile in the New Zealand market, particularly with the opening of its Newmarket store, Kryolan City.

“In late 2014 Lily & Louis deepened its relationship with Hancocks Wine & Spirits, and now handles PR, events and social media for Chambord, as well as projects for Jagermeister. And New Zealand company Ashley & Co, creators of beautiful & functional products for the home, also sought out the agency to help tell their story to the masses.”

Looking over to the other side of the office, Lily & Louis’ fashion showroom has expanded with the addition of Yvonne Bennetti, Lana Boutique and Jetset Bohemian to its racks.

“2014 was our best year yet at Lily & Louis, and if the last couple of months are anything to go by, 2015 will be even better,” said Jacqui Ansin. “These new client relationships are a reflection of our fantastic team and culture – we’ve got the right people in place, doing the right things, delivering work we’re really proud of.”