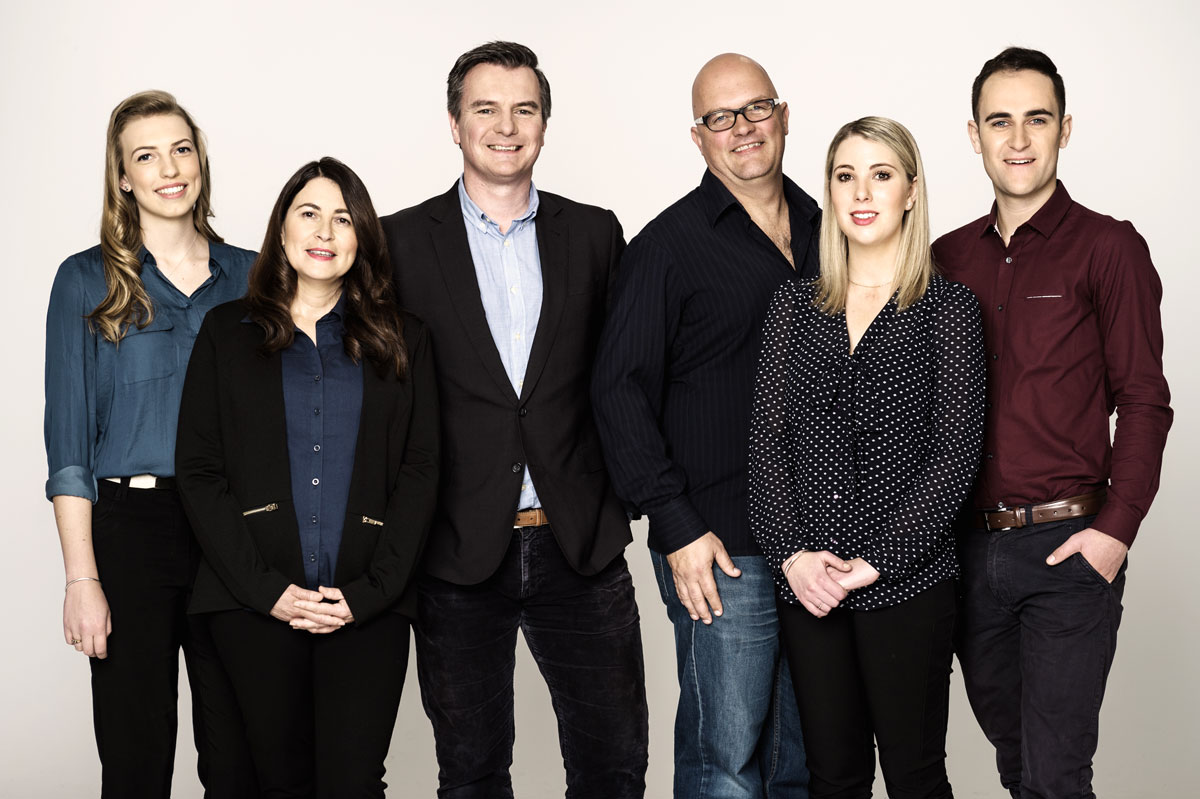 NZ Herald Local Focus is an extension of the successful NZ Herald Focus brand, presented by Laura McGoldrick and Tristram Clayton, which launched in April this year. NZ Herald Local Focus will shed light on stories across the North Island, sharing regional content on a national platform. On average, the team will produce eight regional news videos each week, housed on nzherald.co.nz and across the wider NZME network.

“This is a win for journalism in the regions,” said Belinda Henley, executive producer of NZ Herald Focus. “Herald Focus has shown that this video model is engaging and relevant and we’re excited to bring it to the regions is association with Very Nice Productions and NZ on Air. Working in partnership with their newsroom colleagues from NZME, the strong, experienced NZ Herald Local Focus team are looking forward to uncovering stories that deserve to be told in regional New Zealand.”

Funded by a $400,000 grant by NZ On Air, NZ Herald Local Focus brings together two of New Zealand’s most experienced television and broadcast news professionals as well as a team of video-journalists based in regional New Zealand.

Alistair Wilkinson, a broadcast journalist with over 20 years’ experience, is the executive producer.

“Myles brings technical, craft, creative and organisational expertise to this project at the highest professional level. He is a huge asset to this team.”

Hunter Calder, Ingrid Jellick, Kaysha Brownlie and Sieska Verdonk, from the Waikato, Bay of Plenty, Hawke’s Bay and Whanganui respectively are the NZ Herald Local Focus team. The journalists will be embedded in these communities, bringing regional stories that matter to the mainstream media.