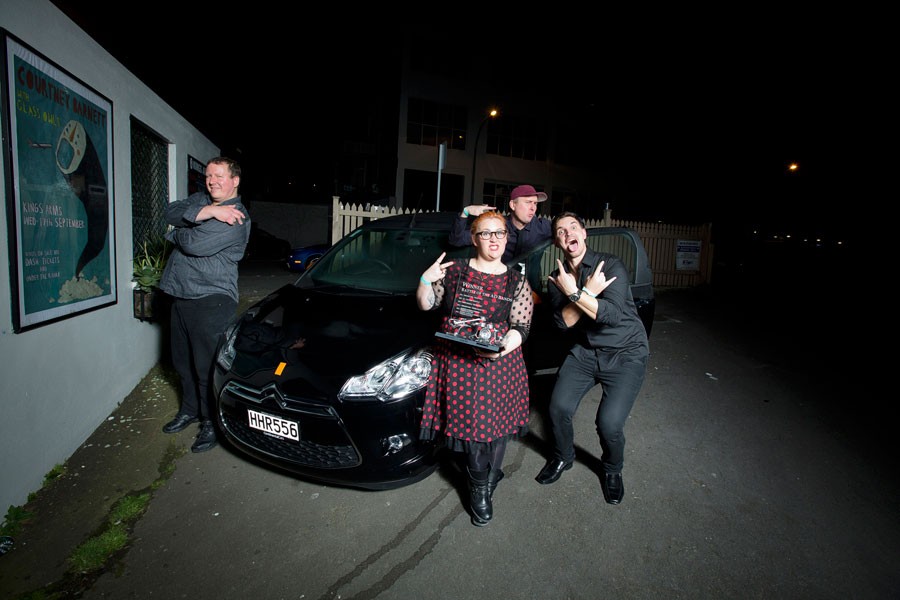 A rousing performance across all categories saw Whybin TBWA/DAN’s Dooya take out the main prize at last night’s Flying Fish/CAANZ Battle of the Ad Bands, held – as always – at the Kings Arms in Newton.

Dooya’s win brought them a swag of prizes, including their own Much More ice-cream flavour and new Citroen DS3 for a month (scroll down to see the full list).

The sold-out crowd of 550 got yet another treat to remember. It never ceases to amaze that such a small industry can produce so many part-time musicians of near-professional calibre. But then, given the intensely creative nature of the business, it’s no suprise, really!

The auction for the Justin Timberlake VIP six-pack raised $3250 for the NZ Music Foundation (scroll down for the details).

The photos from last night are still coming in – look for them in M+AD’s Monday edition. Plus, hopefully, some video from Fish. 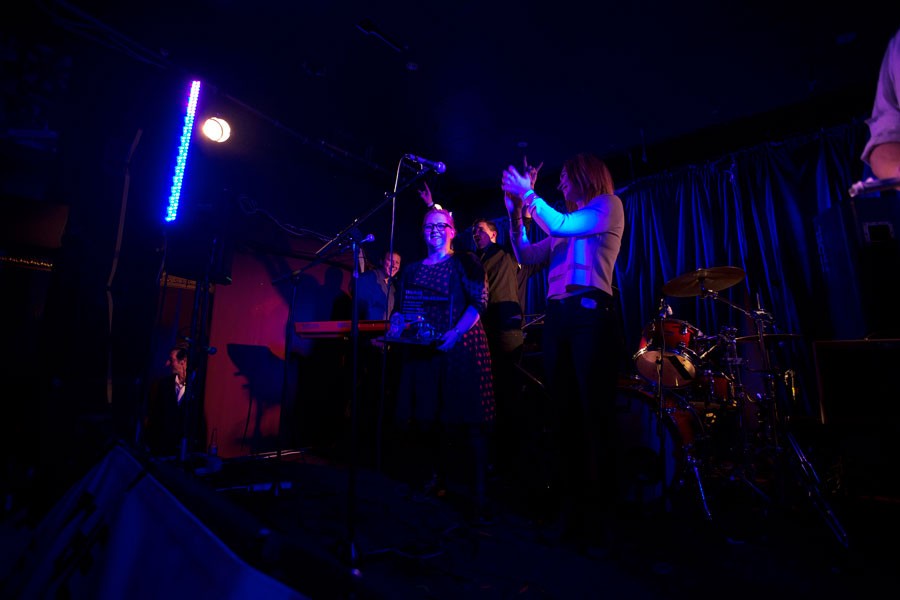 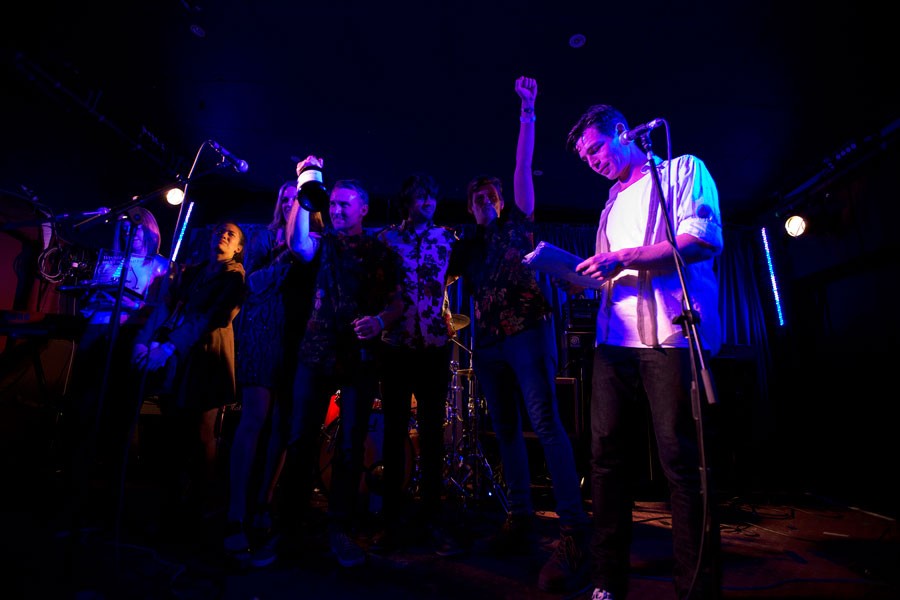 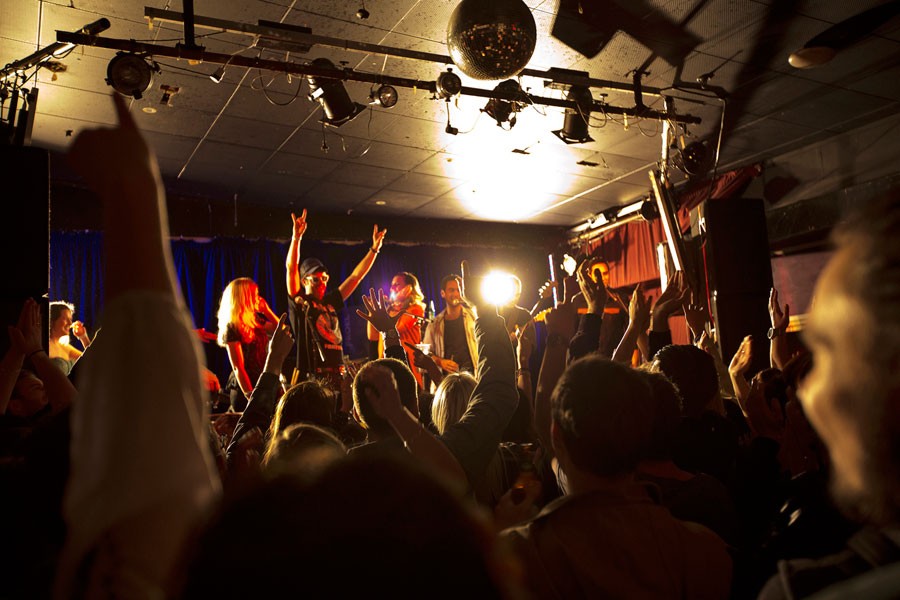 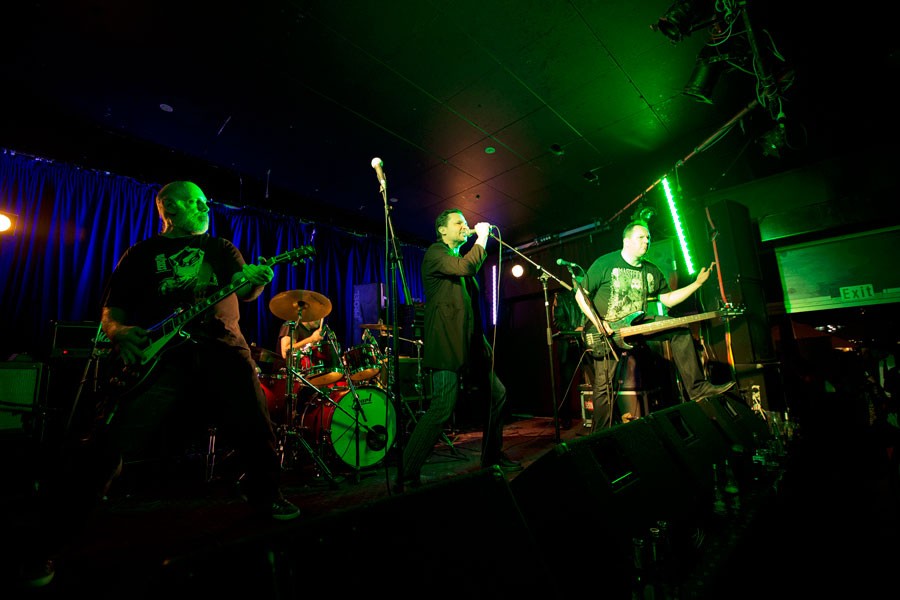 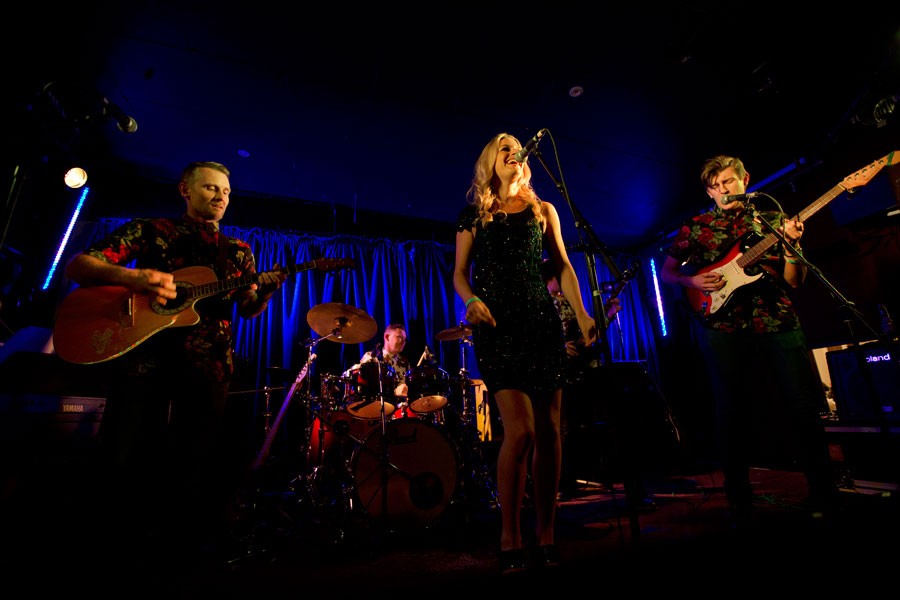 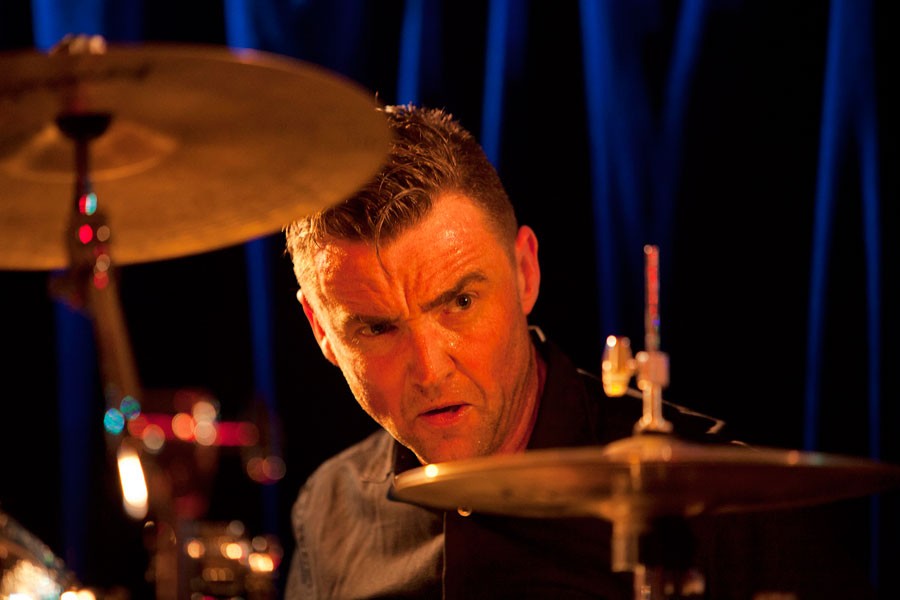 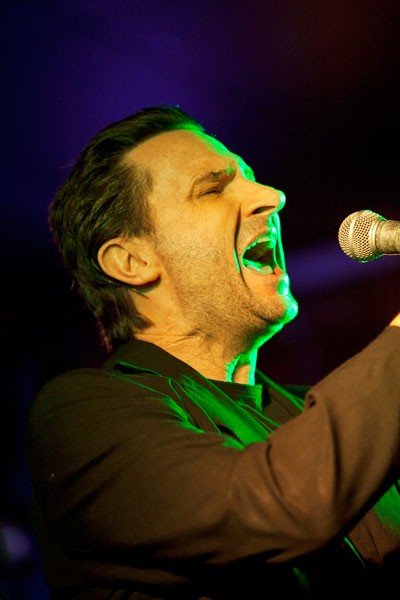 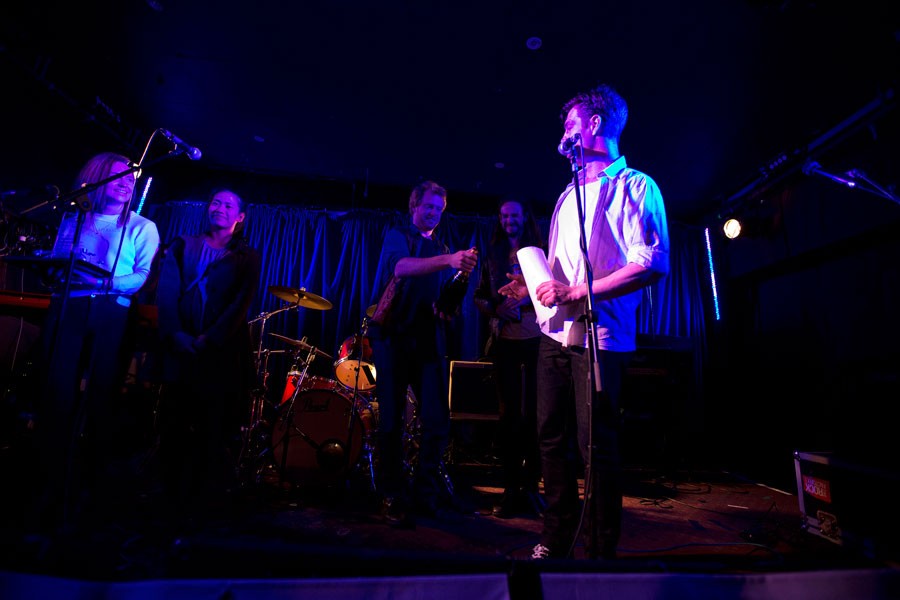 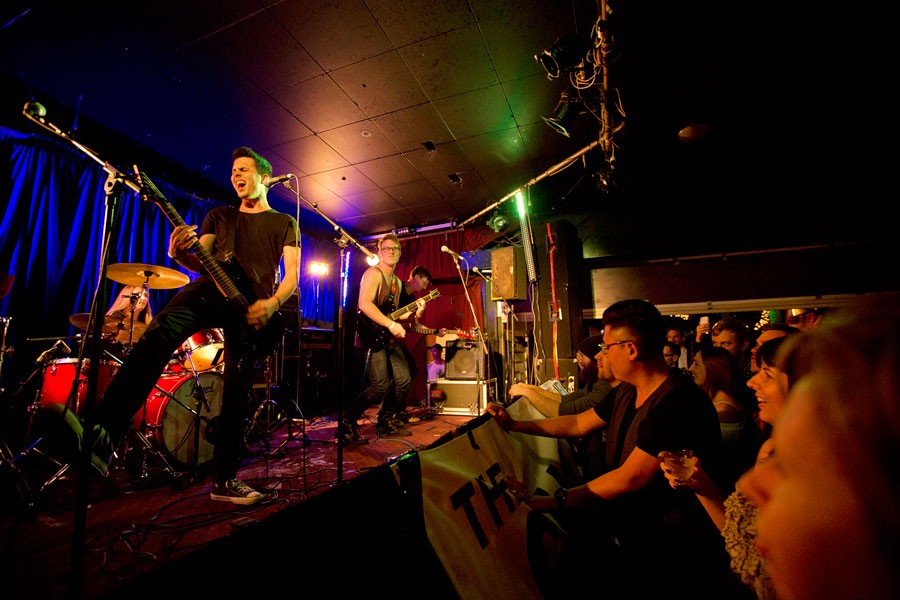 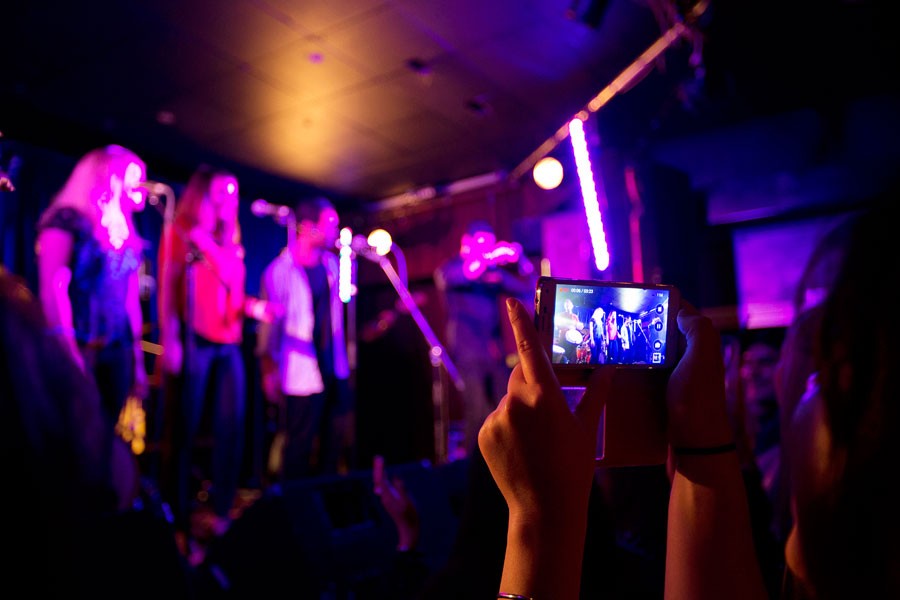 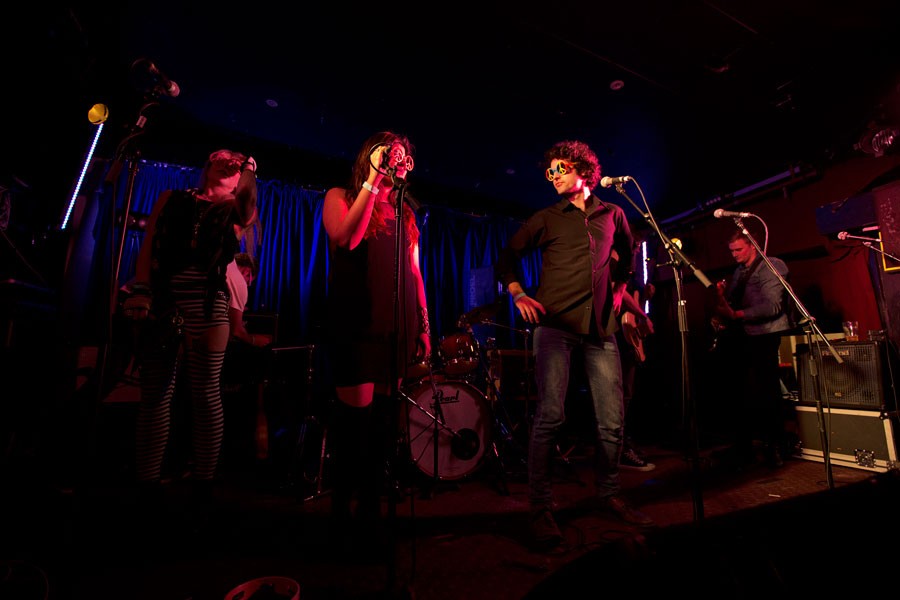 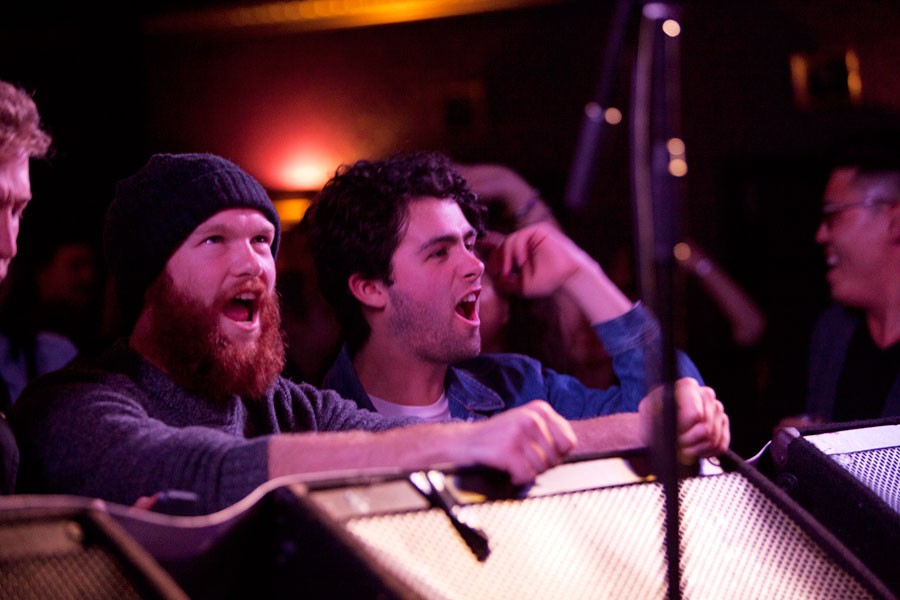 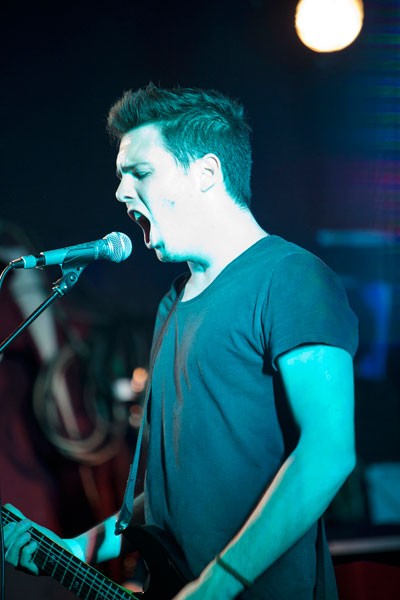 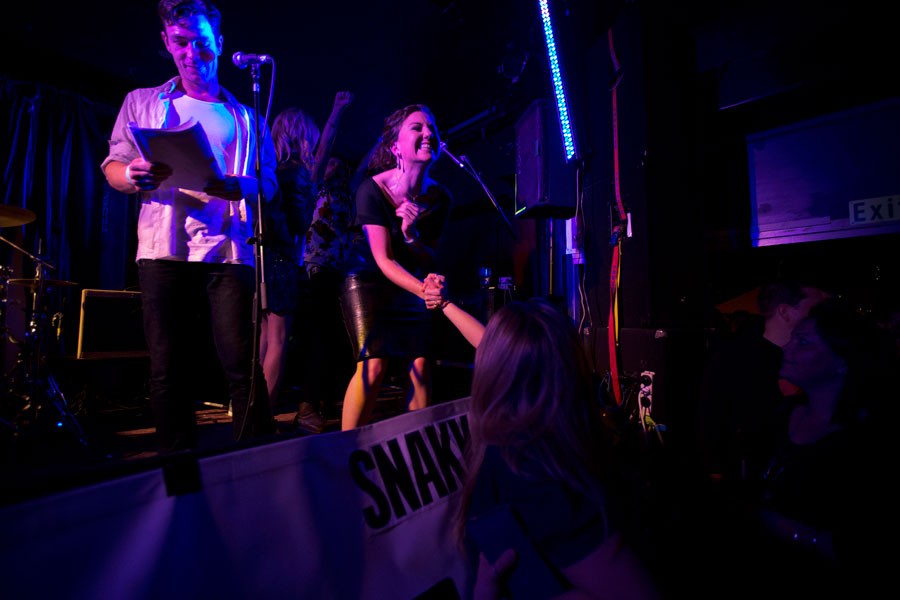 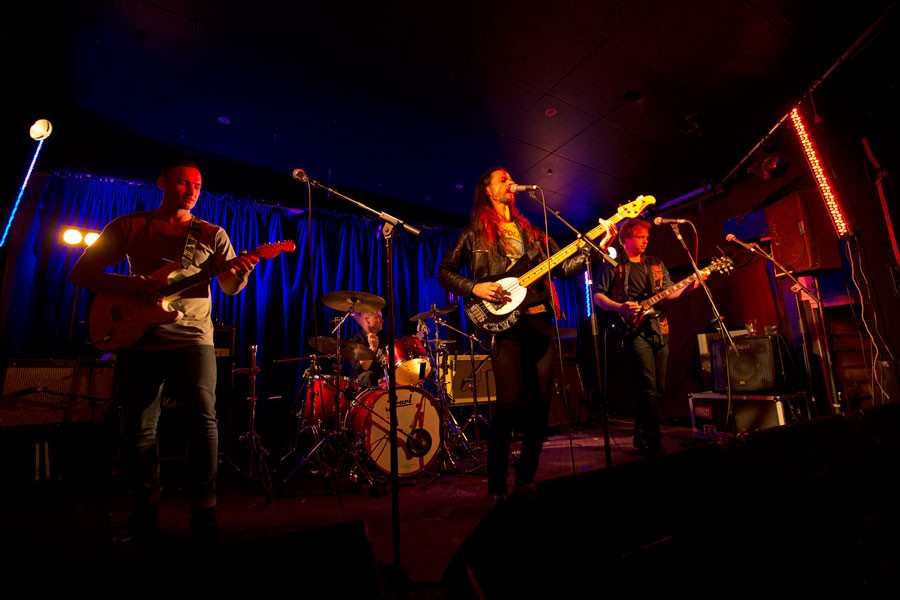 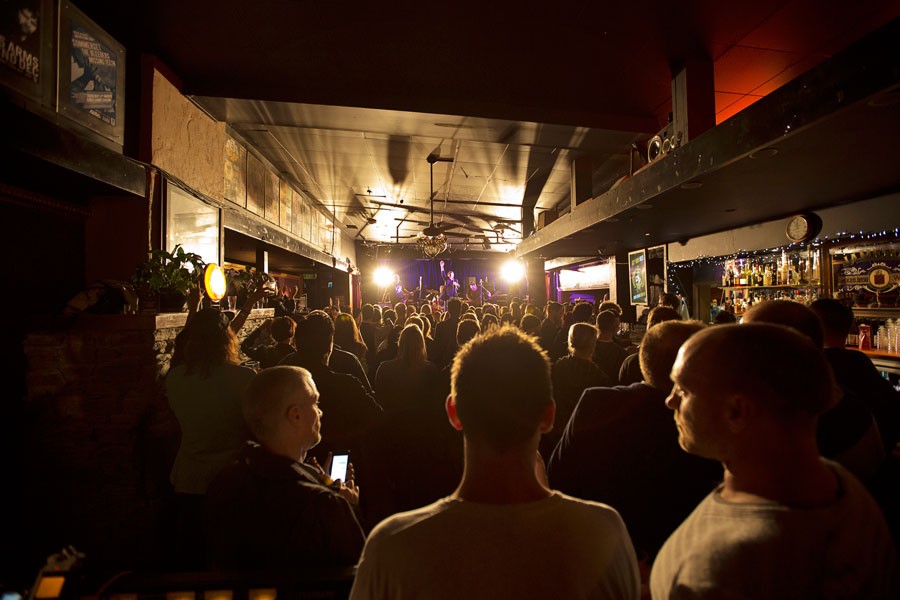 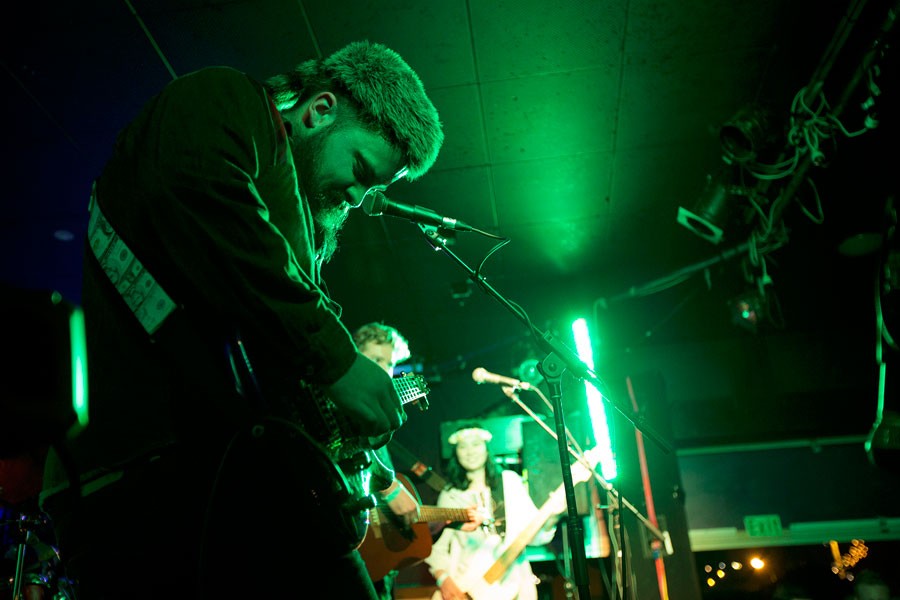 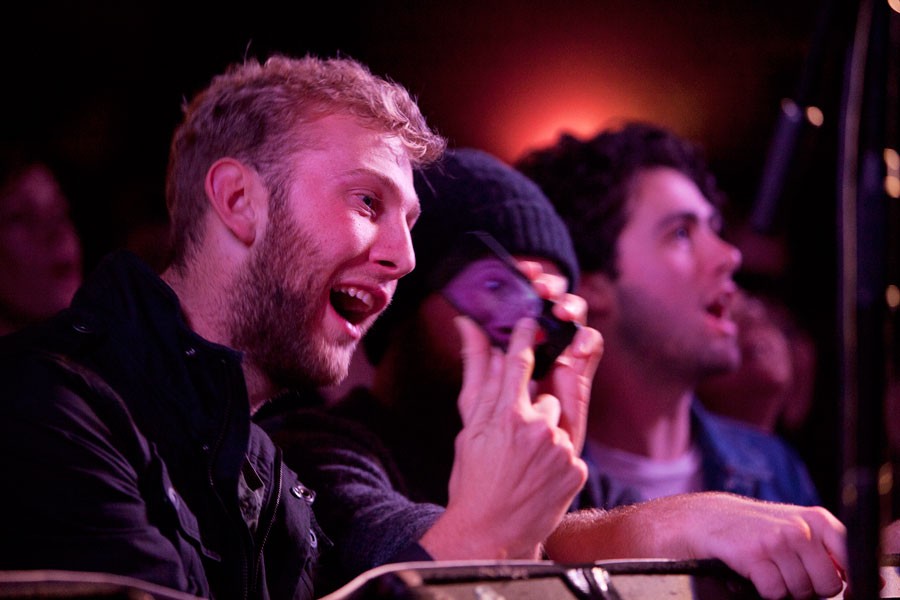 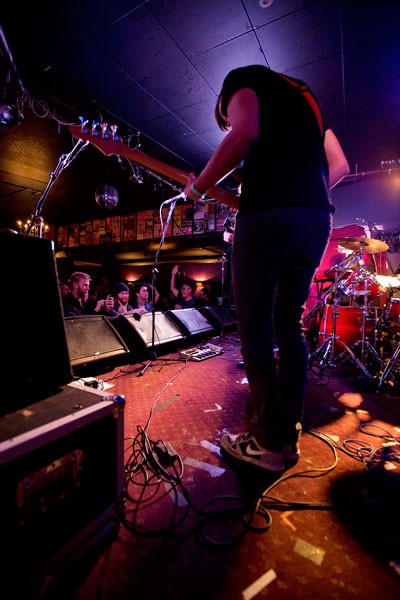 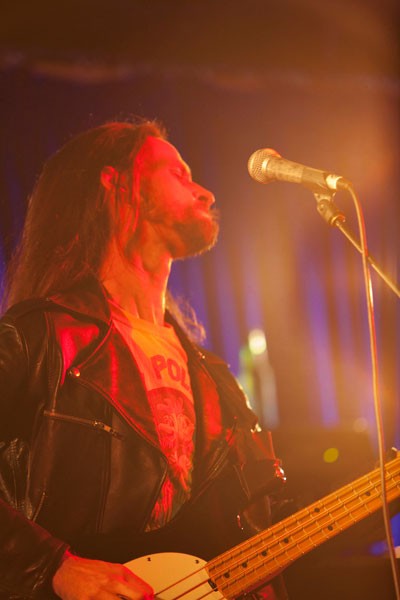