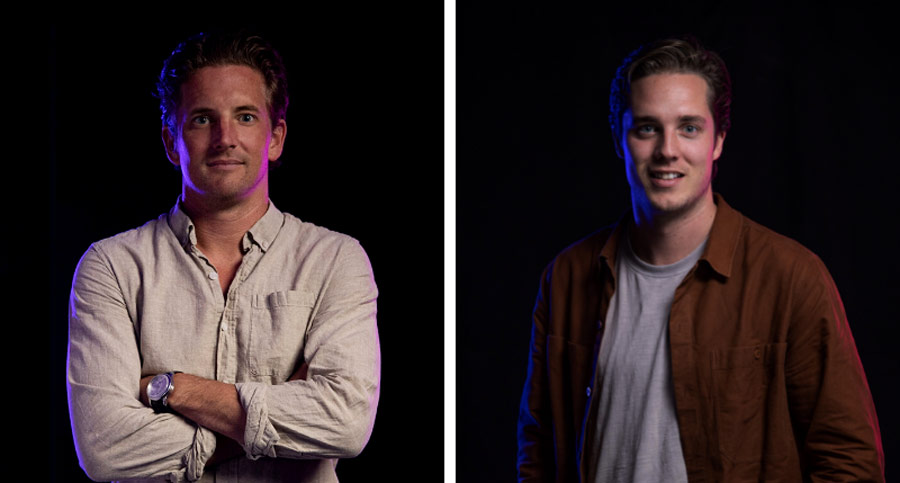 The two appointments come as the business also celebrates switching on its 30th digital billboard in St Asaph St, Christchurch. This LED expansion sees their 5th new screen since March.

Despite the hardships of last year, Lumo is on their way to establishing 40 screens by November, mainly expanding their footprint into Wellington and Christchurch.

Lumo co-founder/ceo Phil Clemas said: “Hamish and Jack are great talents who have had a real impact on our business over the last few years. During their time they’ve helped us combat the challenges of 2020 and have been key to helping us accelerate in 2021.

“Both step into these new positions during an important time of growth for Lumo. Hitting our 13th screen, with 10 more planned over the next four months, shows our plans to further solidify ourselves as New Zealand’s premium DOOH provider.

“Lumo is on their way to establishing 40 screens by November, mainly expanding their footprint into Wellington and Christchurch.” 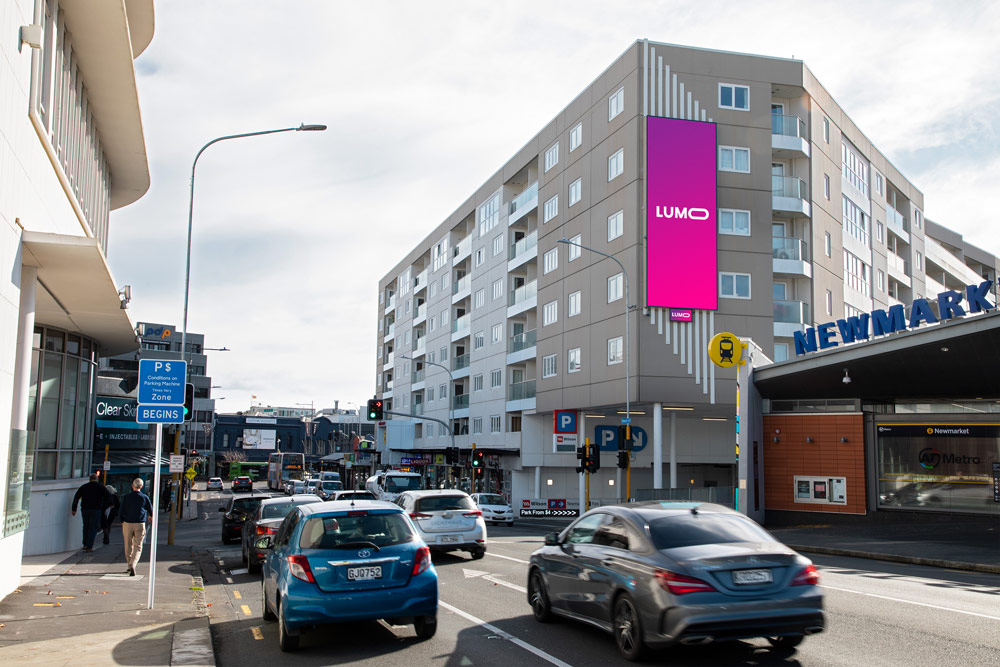 As GM Programmatic DOOH, Plowright will be responsible for Lumo’s programmatic offering, working alongside their supply-side platform partners including Hivestack, Vistar Media, and Broadsign.

Plowright has spent the past three years helping grow the company’s presence within the Auckland and Wellington markets as agency account director and says he sees a growing interest in programmatic across NZ and Australia.

“Kiwis like to set global benchmarks. I doubt that is going to be any different with how we build our pDOOH ecosystem.”

In Smith’s new role he will be responsible for driving marketing strategy and activity across the Lumo Group which includes Lumo, Lumo Labs and the Pixel Awards.

Smith said: “Over the last 18 months despite the Covid disruptions, we have maintained impressive momentum.”