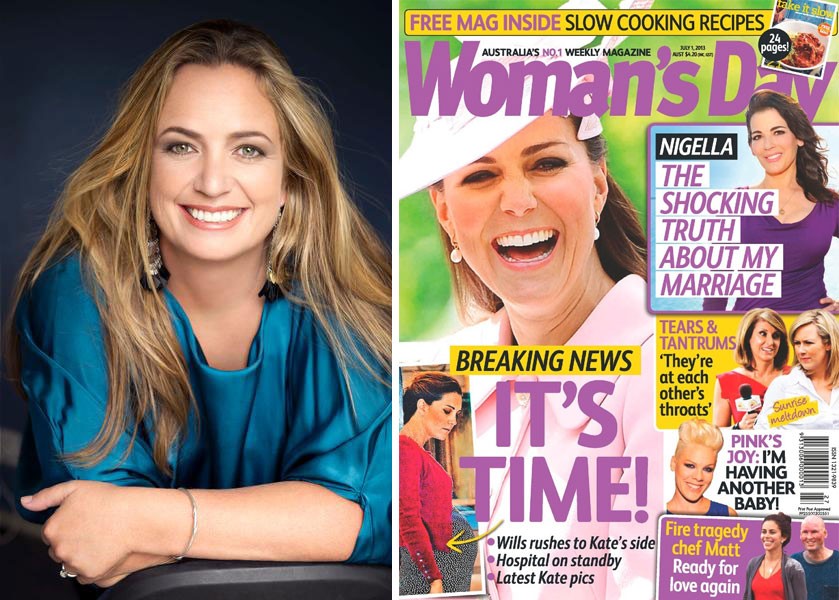 One title ruled them all at the 2014 Magazine Awards last week with both Supreme Awards – Magazine of the Year and Editor of the Year going to the Bauer Media’s weekly title Woman’s Day.

“With its royal baby story, this magazine wasn’t just first in New Zealand, it was first in the world,” said the judges. “Sido Kitchin is a world-class editor whose drive is unrivalled. Highly respected by her team, her company and the industry, she provided a compelling entry by any measure. She didn’t just live up to her readers’ expectations, she gave them the wow factor.”

The Lifetime Achievement Award went to Bud Little, who is a legend in the trade magazine category. Little founded Marketplace Press in 1983 and the doomed 3Media in 2007 (its collapse left most staff out of work and out of money – Ed), and launched the New Zealand Hardware Journal, as well as a number of other titles that continue to this day.

Paul Dykzeul, Chairman of the Magazine Publishers Association said: “On behalf of our industry, I’d like to congratulate all of the winners, and everyone who entered. But I’d also like to recognise that amazing work is done behind-the-scenes every day, by production managers and finance teams, by receptionists and assistants, by HR and IT departments. Amazing gets done by mailmen, paper merchants, printers, distributors, shelf stockers and delivery drivers. Without their efforts none of this would be possible.”

Most Creative Commercial Use of Magazines
Telecom, Dynamo & Rip It Up
Unitec, Bauer Media