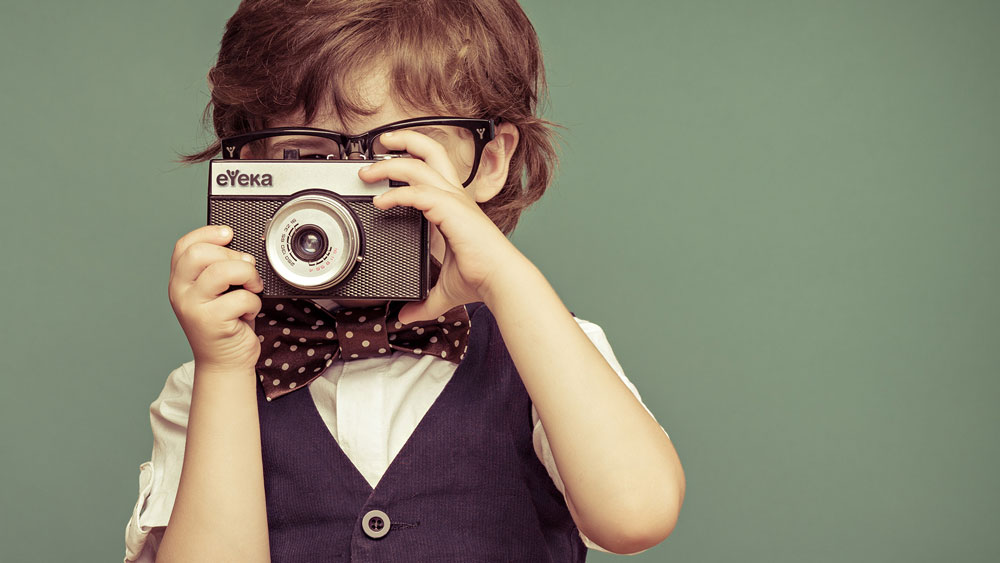 eYeka (motto: “The world’s biggest creative playground”) set up an office in Auckland last month under the helmsmanship of The Dept.’s Trevor Moodie,

eYeka Express builds on eYeka’s signature creative ideation format that leverages the company’s 300,000-strong creative community through crowdsourcing. The new format is tailored to market research professionals in a number of ways:

“This new crowdsourcing format has been developed by eYeka in order to better serve market researchers, both within brands, market research agencies and planning departments in agencies, who need a fast and affordable crowdsourcing-based ideation solution,” Borgis says.

CMI professionals can leverage the ideas as an instant ideation tool that can be used as stimulus for focus groups, creativity workshops, qualitative research or initial concept screening.

eYeka Express has already been used by a number of eYeka clients, including Continental Foods, which sourced activation ideas for its instant soup brand; and PepsiCo which has asked for naming ideas for its Quaker Oat and Milk Powder.

In another project, hospitality company SilverNeedle crowdsourced product and service ideas that would change business travellers’ hotel experience. The client received 85 ideas from over 30 countries and was delighted with the variety of the submissions that allowed to push their thinking beyond what they would have expected to be possible.

“We have been getting a lot of requests from market researchers in the last months; not only agency professionals who want to tap into our community, but also companies whose CMI departments have understood the power of crowd creativity,” Borgis said.

“Having considered their needs carefully, we came up with a “light” version of our traditional contests. It’s fast and cost-effective while still being creative and global – and we are now proud to release this format officially.”