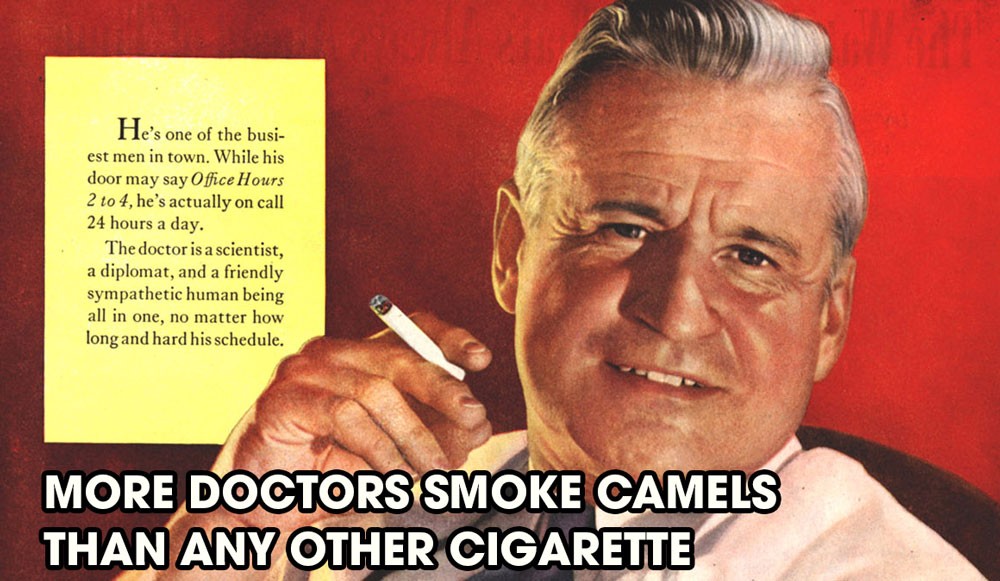 South Australian ad agency Mihell & Lycos loves B2B. So much, they’ve devoted their entire business to it. On its website, M&L runs articles like The Disgusting Truth about Branding, and proudly proclaims: “We are the advertising agency who rejects John West. We only work with companies who sell to other companies.

“Our clients need us to influence the buying behaviour of professional decision makers, not 16-year-old girls.

“Our services cover the spectrum of what it takes to sell to the eco-system of B2B, such as C-Level executives, engineers, procurement managers and influencers.”

Agency principal Kimon Lycos wrote the following article for his website (it has also appeared on Australia’s B&T website). Lycos gave M+AD permission to reprint it in full …

We are all born with inherent skills and talents. Then as we grow, those things develop to perhaps become something you can make a living with.

From an early age I was a communicator.

This core joy of communicating and creating has lead me to a pathway where my living is made from helping companies who sell to other companies and influence professional decision makers.

Otherwise, I was thinking of becoming a lion tamer, but realised I look too much like a skinny T-bone steak.

I could have easily gone on the other side, where the decision makers are consumers. And it is my utter disdain for certain types of B2C marketing communications which provides me with my passion for B2B. I guess the hatred fuels the love?

But let’s wind things back a tad, because my gripe has to do with the deliberate lying, misleading and deceitful manner of B2C.

Lies and deceit
This is the profession that had doctors in white coats talk about the health benefits of smoking. In the ’50s, the soft drink industry announced that you couldn’t give your children too much cola, and today with animated monkeys telling us that processed chocolate flavoured cereal is actually good for you.

How long did it take for the truth to catch up with Nutella, who claimed health benefits, based upon one small portion of the raw product? And admen say that the consumer isn’t an idiot? That they should be unshackled to promote their clients with all the morality of a Vegas injury claims lawyer, because after all the rule of the jungle is, buyer beware.

To get a full appreciation of what we would be in for if B2C marketers and admen alike were unshackled, you just need to travel to a country where they have lax or non-existent advertising regulations.

In Malaysia, you have youthful superstars abseiling down buildings, paragliding through cities, to all converge to a place and light up their favourite smoke.

Even with regulations, you get Joe Camel, and alcohol packaging that is designed for kids. Isn’t it remarkable that the same people who can tell you how scientific and well researched their brands are, will also deny they have control over who is attracted to their products. Suddenly all those focus groups, years of expertise and evidence-based marketing do not factor.

Who knew that young girls would be attracted to playful packaging that adorns booze, with almost no bitter taste of alcohol, and really cool flavours and colours?

Those pushing dangerous habit forming products also must be unaware of the ways that brands can be taken in by younger audiences, and the high probability that a brand learned at an early age, can become a brand loyalty which is hard to break.

With all the misinformation about what actually constitutes nutrition, the impact of allowing advertising that promotes 98% fat free (forgetting that the high sugar content will make you a heifer), or having healthy vibrant people connected with products which will likely kill them, if they actually ate the stuff themselves, has in my opinion long term effects on how people perceive food.

All the diet yogurts, colas, ice cream (yes diet ice cream!), are generating a relentless campaign that educates people down the wrong path.

There should be warnings on food and beverages such as: “Contains no nutritional benefit what-so-ever  … good luck,” or “Consuming this is like urinating in your fuel tank”.

The B2C people who talk about the intelligence of the consumer, and therefore need little protection, are obviously not thinking of the people targeted by the various rug, carpet, homewares and jewellery chains which are perpetually going out of business, or are run by people who have gone crazy and in a fit of hysteria have mindlessly slashed the prices off everything.

I promise you, I would prefer to be water-boarded with the stinking urine of a tomcat, than ever be involved with one of those commercials.

It’s deplorable that somehow you can claim that a bargain is to be had, by “slashing 50% off” – a price that in reality is not real.

The original “retail” price is of course inflated, so the 50% makes it into a “normal” price. However the users of this tactic know that people are essentially stupid and get drawn to the bargain flame like mindless moths. To my knowledge only one company has ever been fined for this tactic.

Does that mean B2B is squeaky clean?

Not a chance! If you have seen the shenanigans involved with systems such as IT integration, you realise you have to count your fingers when you shake the hands of some vendors. But the playing field is very even. Professional buyers have a range of different people to gain expertise from, to form the best opinion they can.

If you make inflated or misleading claims, you will be found out, and as most B2B markets are like villages, you’ll be denounced as the town idiot very quickly. So the overall quality of companies is much higher than what you will find in the B2C world. And many innovations and technologies are striving to improve the world while making a buck.

Often a technology is created because some smart person within the industry can see better ways to achieve better results. So they start up a venture and hope to bring a game changer to the market and get filthy rich. Many fail because of the costs and risks involved. But the IP and ground that is broken can often be taken up and used in a different way.

I love B2B because I can look into my kids’ eyes, knowing that in telling the truth well, no-one is getting hurt, and thankfully in some cases, the world is becoming safer, cleaner, smarter and better.