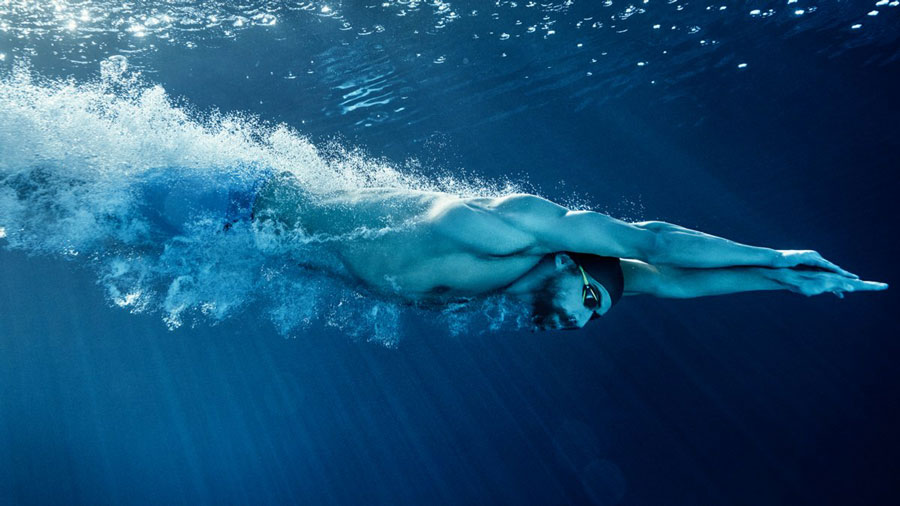 A six-month-old commercial featuring swimmer, Michael Phelps has been the big hit of the Rio Olympics – and it doesn’t even mention The Games.

The ad was created by New York agency Droga5 for sportswear company Under Armour and shows Phelps pushing himself through training sessions in the pool and the gym under the tagline “It’s what you do in the dark that puts you in the light”.

With a music track from The Kills, the ad has had more than 10 million views on YouTube and is reported to be the fifth most shared Olympic ad of all time.

The fact it’s been so popular with Olympic fans has proven a marketing triumph. Brands that aren’t official Olympic sponsors (which Under Amour isn’t) aren’t allowed to mention the Olympics or mention an athlete’s performance for any sort of promotion (known as Rule 40).

And it’s been a gold medal Games for Under Armour’s marketing all-round. The brand also sponsors the US gymnastic team and its logo features heavily on athletes’ uniforms – Including the other sensation of Rio, Simone Biles who took home four gold medals along with a bronze.

Droga5 co-head of strategy Harry Roman believes the Phelps ad is so shareable because it’s able to convey the sacrifice a swimmer makes each day to prepare for events like the Olympics.

“I think people connect with this film because it paints hard work and sacrifice with beautiful strokes, but does so in a way that is raw and real about what it takes to win. I would like to think that this film and the stirring lyrics, ‘It’s The Last Goodbye,’ are playing in the back of people’s minds when they see him smiling on the podium. We probably won’t ever see another athlete like Michael Phelps for a very long time,” Roman said.