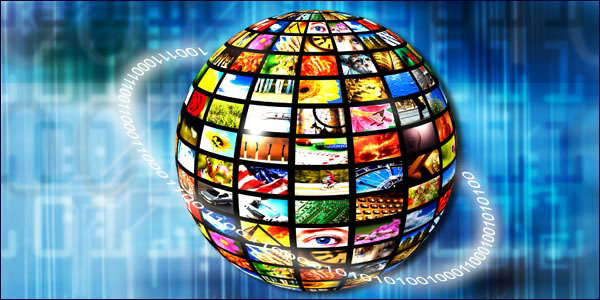 Online ads can work well even with frequent exposures, as users do not necessarily get fed up with seeing the same ad multiple times if the creative is good enough, according to new research out of global research company Millward Brown.

Despite this, online ads are generally seen more negatively by consumers than their offline counterparts. For example, 51% of global smartphone/tablet users had a very/somewhat favourable attitude towards TV and radio ads, but only 36% felt the same way about online display ads.

But when Twose and Elmore compared “irritation” scores for US TV and print ads with online ads, they found that the median scores were broadly similar for each medium: 5% TV, 2% print, 4% online.

At the same time, the authors reported that irritation did not grow with frequency, although they did note that this was not the case if people found the initial exposure annoying.

The question of timing of repetitions was also investigated – should exposures by bunched in a short time period such as a day or spread over a longer period of weeks or months?

Brand metrics generally improved up to a frequency of 10-15, but any more than that in the course of one day saw significantly diminishing returns, while the decline was more gentle if exposures were spread over a week. For multiple exposures over one month (16+), however, brand metrics continued to improve.

“People can tolerate high frequencies of exposure to individual campaigns without becoming fed up with them, as long as they are not intrinsically irritating,” the authors concluded.

Accordingly marketers need to develop strong creative that avoids the potential to annoy, while at the same time spreading repeated exposures over a longer period to maximise increases in brand metrics.