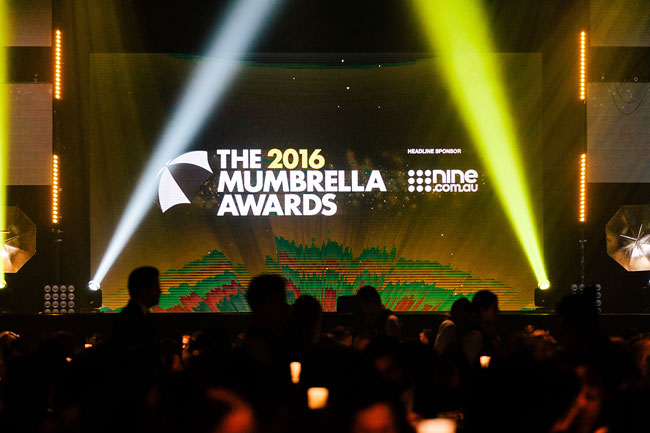 Entries from Australasian and Asian agencies are now invited for these categories:

Winners will be announced at a ceremony at the Intercontinental Singapore on Thursday 23 February.

The entry process follows similar criteria to Mumbrella’s Australian awards, which will take place in Sydney on June 29, with the call for entries due early in 2017.

Entries will be accepted until Friday 2 December.

Sponsorship?
For sponsorship options email Victoria Seymour at victoria@mumbrella.com.au or call her directly on 0424 373 063

“Partnership at the Mumbrella Asia Awards will align your organisation with excellence, provide a platform to raise your brand profile and increase awareness across a powerful targeted audience,” Seymour says.

“A range of partnership packages are available to suit your company – from headline partnership, to sponsoring an awards category, through to after-party ownership.”