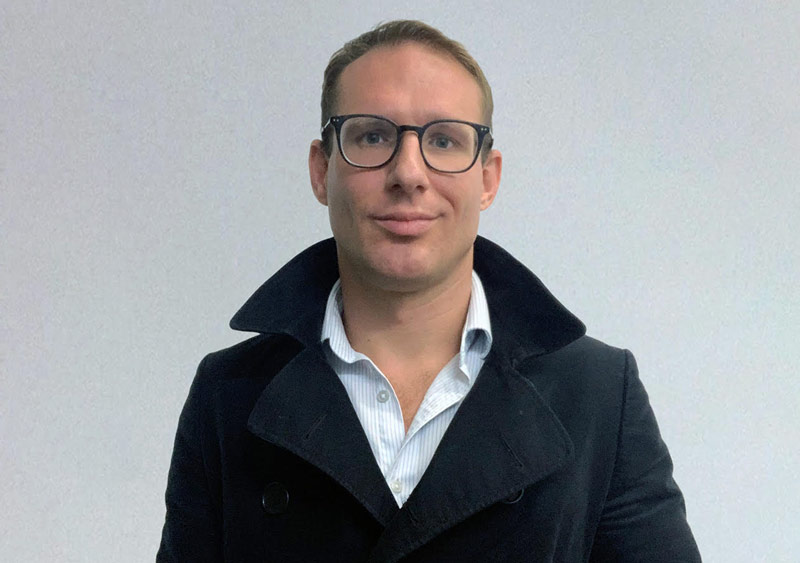 Young broke away to go it alone and says he has successfully been picking up a number of new client accounts.

Before Tracts, Young served a stint in London as head of customer acquisition for Citibank and at commercial broadcaster ITV.

He said: “FizzyPop has a strong pedigree for a new agency , with an advisory board consisting of former 7ThingsMedia MD Chris Bishop and Conversation LAB founder Kevin Power, and an established distributed network consisting of a digital strategist, art director, copywriter, motion graphic designer and digital designer.

“Despite the strong digital background, FizzyPop isn’t positioning itself as a digital agency – instead it is aiming to build on through-the-line thinking with a strong digital influence.

“The agency promises to be strategically led, using econometric modelling to assist it in cracking client problems and developing media strategies to provide the best return on investment for clients.

“The media landscape is now so fragmented that it’s naive to plan and buy without using econometric modelling.

“Few New Zealand agencies are moving fast enough to keep up with changes in the media landscape. The days of repurposing your TVC and putting it on TikTok are definitely over.

“FizzyPop aims to be agile and produce work quickly of a high standard, using a media-led approach to ensure that creative is salient and resonates with the intended audience.

Rip shit or bust!
“It’s been great working with such ambitious businesses. I love that drive that Kiwis have – that rip shit or bust attitude really gets me fizzing with excitement!” 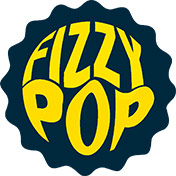