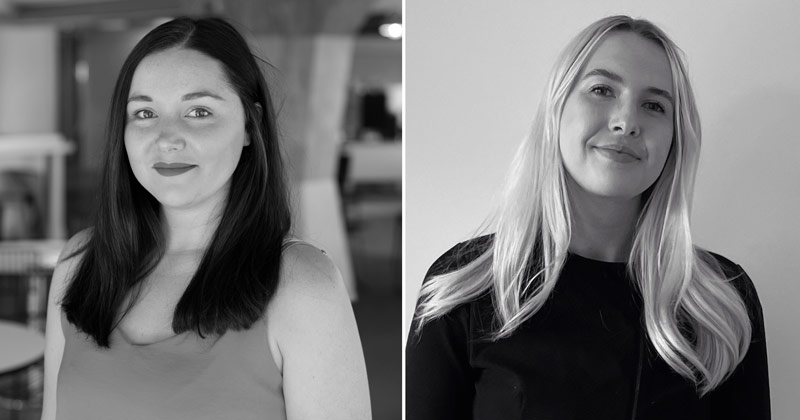 AUCKLAND, Monday: Comms Council industry support group the First Five Rungs is heading into the new year with a new chair and deputy as well as three new members.

First Five Rungs is now 14-strong across Auckland and Wellington.

Comms Council industry development director Marlen Smith said: “Lloyd was instrumental in leading the committee through Covid, where he applied all his strength, energy, strategic thinking skills and most importantly his ability to draw people together for the greater good.

“He and Becky became such a purposeful team, which is why we’re delighted to see Becky step up into the role of chair.

“Becky has been part of the First Five Rungs for the last couple of years and I’m excited to see the work that she, Zoë, and the rest of the team bring to life.

“The Comms Council’s First Five Rungs is now 14-strong across Auckland and Wellington.”

“We’re very proud of the work First Five Rungs continues to do and are thrilled to have members with experience across the industry including media buying, content creation and PR, in addition to the suits and creatives of the advertising industry.

New chair Becky Dawson said: I’m proud to be working alongside such a driven team and honoured to step into the role and fill the big shoes left by Lloyd.

“We have a raft of exciting initiatives coming in 2022 and I couldn’t be prouder of the team’s passion and energy.”

“The last two years in a pandemic have been extremely challenging for those just starting out in their careers. Over the last 20 months we’ve made it our mission to check-in and support those industry newcomers and hope to continue that important connection into the New Year” says Becky.

New deputy chair Zoë MacDonald-Mair of Quantum Jump has been committee secretary for the last year.

She said; “I’m passionate about giving back to First Five Rungs, as the committee helped me so much when I moved to Auckland just before Covid took hold.

“We’re striving to help newcomers to the industry during such a challenging time, and I am privileged to be working so closely with Becky, and the rest of the team.”

Bridget Welsh (OMD) takes over from Zoë MacDonald-Mair on Secretary duties for the Auckland contingent.