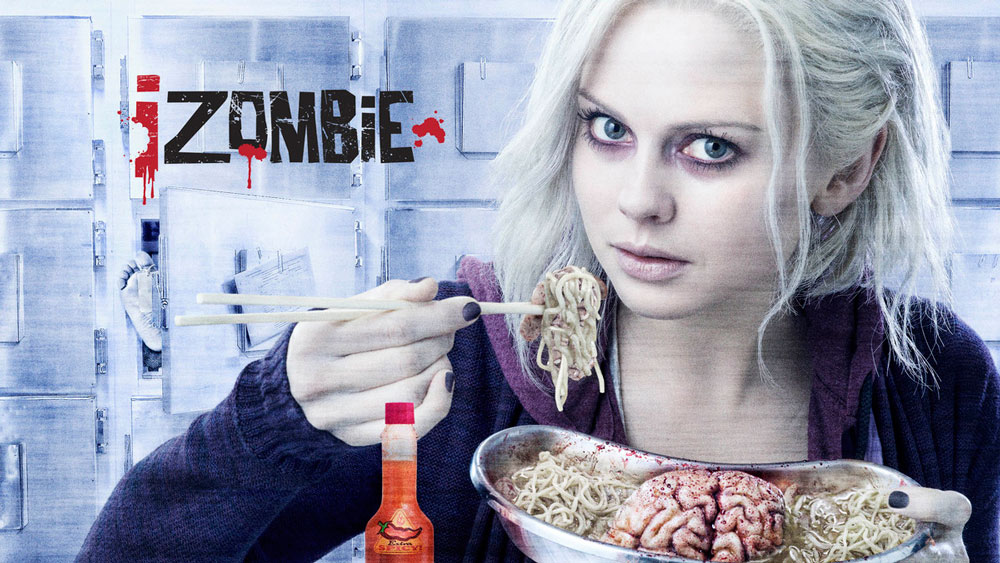 A new-look TVNZ OnDemand launches in February – with changes that will interest advertisers. “NZ’s favourite content has never been easier, faster or as fun to view,” said TVNZ OnDemand general manager Jason Foden.

Set to debut a striking, easy-to-use interface, the new TVNZ OnDemand will personalise and optimise Kiwis’ viewing experiences, allowing users to create watchlists, mark their favourite shows and exclusive content; get recommendations; and be among the first to know when the latest shows are about to drop.

There’s also a ‘Pick Up and Play’ feature where viewers can start watching a programme, and pick it up later on their smartphone, laptop or tablet – right where they left off.

“The average Kiwi typically watches three hours of television a day, according to the latest Nielsen research,” Foden said. “With online and mobile video usage growing fast, TVNZ OnDemand gives Kiwis further control over their viewing experience across these devices.

Last year the service hit a new high, with a record 6.3 million streams in the month of October. December 2014 also saw streams up 52% from December 2013.

“In this new TV world, viewers are telling us they want greater freedom,” Foden said. “They want their favourite shows to be available both on TV and online, they want more ways to watch and be informed, and they are eager to get their hands on TV’s most talked about shows as soon as they are available.

“For us it’s not just about keeping up with our viewers, but staying ahead of the game, and these new personalised features will bring a much more individual control to the viewing experience.

“TVNZ is already home to NZ’s favourite shows including Shortland Street, The Big Bang Theory and ONE News.  The new-look TVNZ OnDemand will continue to have the content viewers are passionate about, as well as exclusive premiere content such as eight Shortland Street webisodes – only available on TVNZ OnDemand, also from February.

Foden says TVNZ OnDemand plans more online premieres in the future. “We’re committed to premiering more content across our TV and online channels, as it’s receiving a huge response from our viewers, and lets them join a global conversation,” he said.

Upcoming TVNZ OnDemand premieres include the series iZombie, starring NZ’s Rose McIver. New comedy One Big Happy, drama series American Crime and all new seasons of Castle and The Following will also be available closely behind the US.

For TVNZ OnDemand fans who want to be up with the play, pre-registration for the new site is now open. To pre-register, go to www.tvnz.co.nz/pre-register.

One of the changes that affects advertisers is a change to the companion video banner that runs on the desktop site.

The companion banner is changing to an IAB Medium Rectangle (300×250 pixels) and will be prominently positioned alongside the video player during ad playback (the current size is 728×90 pixels).