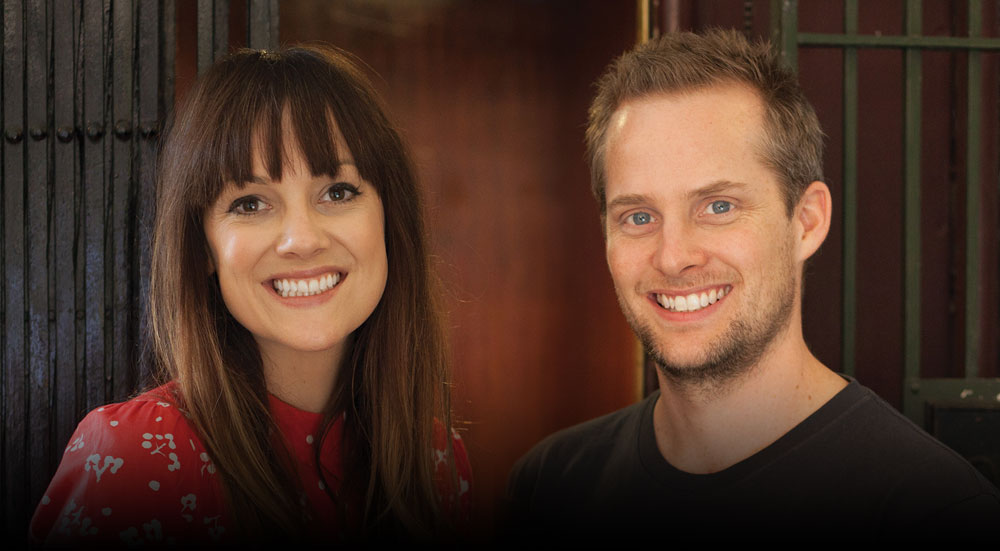 Star NZ creative director team Lisa Fedyszyn & Jonathan McMahon, who left Whybin\TBWA Auckland in February, have finally resurfaced in one of the best creative ad roles in the world – as associate creative directors at Droga5 New York, according to a report in Campaign Brief.

The pair had been at Wybins for two years; previously they were a much-awarded team for 3+ years at Colenso BBDO Auckland.