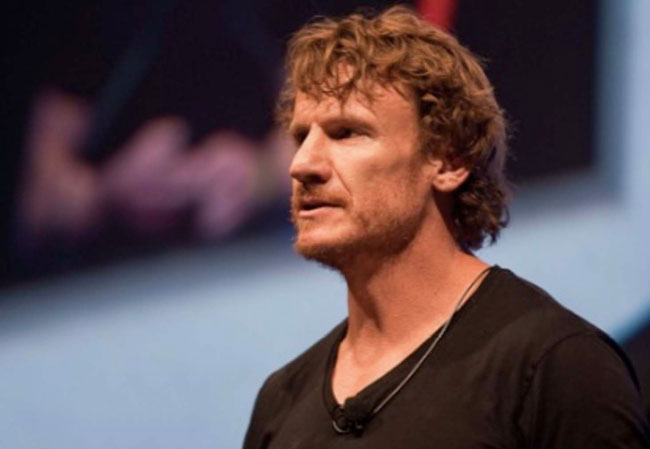 Law said: “This was a very hard decision for me. Not only have I enjoyed my time at Publicis, I’ve been energised by the ambition and relentless transformation of the Groupe.

Publicis has the right plan, right model and the right people to solve the big challenges clients are facing. I wish I could continue to be a part of the journey – but the once in a lifetime opportunity to work with a brand I’ve admired my whole life was too good to ignore.”

It is believed Law had an 18 month contract, which expires in September, when he officially leaves Publicis.

Prior to Publicis, Law had a successful 17-year stint at R/GA New York. During his tenure, R/GA became one of the most awarded agencies in the world, winning every major creative accolade, including four Cannes Lion Grand Prix, and a D&AD Black Pencil.

Publicis chairman/ceo Arthur Sadoun confirmed the move in a memo to staff.