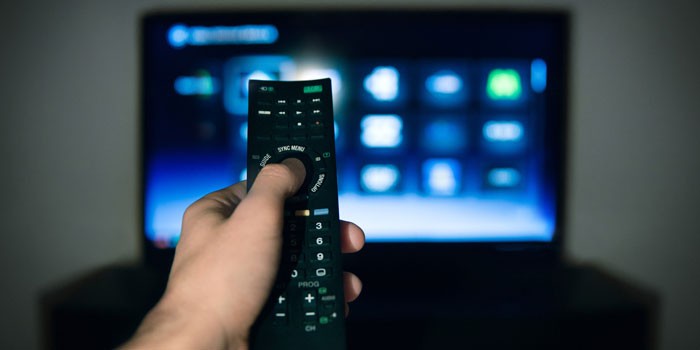 NEW YORK (Reuters) – Nielsen and Adobe Systems Inc have announced an alliance that aims to measure the viewership of digital video across all Internet-connected platforms including TVs, smart phones and tablets as the television ecosystem undergoes dramatic change, reports the Huffington Post.

The move for Nielsen, which dominates traditional TV ratings and Adobe, which has troves of data on how people watch videos through the Internet, underscores how quickly the landscape is shifting.

Just last week, Time Warner’s pay TV channel HBO and broadcaster CBS made the startling announcements they plan to launch standalone products allowing consumers to watch their programming without a cable or satellite subscription.
It is commonly referred to in the industry as over-the-top and has taken off largely due to the efforts of streaming video pioneer Netflix.

“The way content consumption is rapidly changing you need a measurement system that will be able to help media companies, advertisers and publishers better understand the value of their audiences,” said Jeremy Helfand, vice president of video solutions with Adobe.

Nielsen ratings, based on feedback from panels of viewers, have long been the currency advertisers use in negotiations to buy TV commercials.

“A lot of Nielsen clients were complaining and pushing them over the past years that its methodology was not for digital devices,” said Luca Paderni, vice president, research director at Forrester, a research firm.

Paderni noted that Adobe sits at the very centre of video distribution system and can track views down to the IP level.
Artie Bulgrin, senior vice president global research and analytics at ESPN, said, “One of the challenges in digital measurement has been the lack of alignment between site analytics and syndicated measurement data. We will be working with Nielsen and Adobe to help resolve this.”

In addition to Walt Disney’s ESPN, Turner Broadcasting, Sony Pictures Television’s Crackle, Viacom and Univision will use the measurement platform when it makes its debut in 2015.

The partnership comes as Nielsen disclosed in October that a technical error in its database could have impacted several months of TV ratings at the major broadcast networks. Nielsen is now working to find out what went wrong.