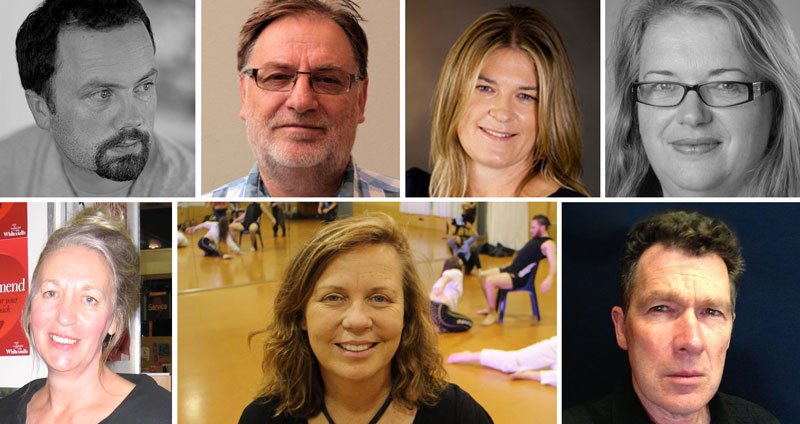 The deadline to enter the 2017 competition is very close – Saturday 15 October. Entry details and competition rules and regulations can be found at www.newyorkfestivals.com/tvfilm.

The 2017 Television & Film Awards gala will take place at the annual NAB Show in Las Vegas on Tuesday 25 April.

About the NAB Show
NAB Show, held April 22-27, 2017 in Las Vegas, is the world’s largest electronic media show covering the creation, management and delivery of content across all platforms. With 103,000 attendees from 187 countries and 1,800+ exhibitors, NAB Show is the ultimate marketplace for digital media and entertainment. For details, visit www.nabshow.com.