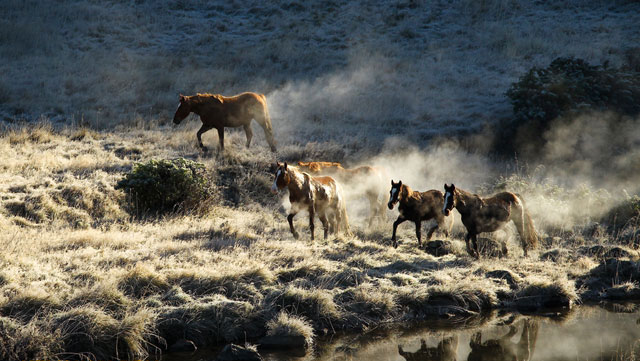 Entries are now open for the annual New Zealand Geographic Photographer of the Year 2015 Entries close at midday Wednesday 15 July.

There is $7000 in cash and an expedition voyage into the Subantarctic to be won.

“It encourages photographers to critically examine their society and environment and invites the public to look upon our country with new eyes also. Each year the competition has grown in the number of entries and engagement with the public,” he says. “We had 33,000 visit the exhibition last year, and 36,000 votes for the People’s Choice award. This is an event that has really captured the public imagination.”

The competition invites New Zealand’s best photographers – amateurs and professionals alike – to celebrate the diversity of New Zealand by submitting photographs in any or all of this year’s five categories: Landscape, Wildlife, Society & Culture, PhotoStory and, for the first time, Timelapse.

“It’s exciting to celebrate timelapse and hyperlapse photography,” says Frankham. “Modern digital SLRs can record the movements of life over time; the passing of stars, the unfolding of flowers, the passage of humanity through our country in a way that reveals something new about the place we live in. That’s what the competition is all about.”

Judging is based on the quality, creativity, and originality of the subject. This year’s awards include; Photographer of the Year, the Young Photographer award (entrants under the age of 21), People’s Choice award and Colour award. Finalist images also earn a place in the free, public New Zealand Geographic Photographer of the Year exhibition touring to Christchurch and Auckland.

Winners will be announced on October 29.