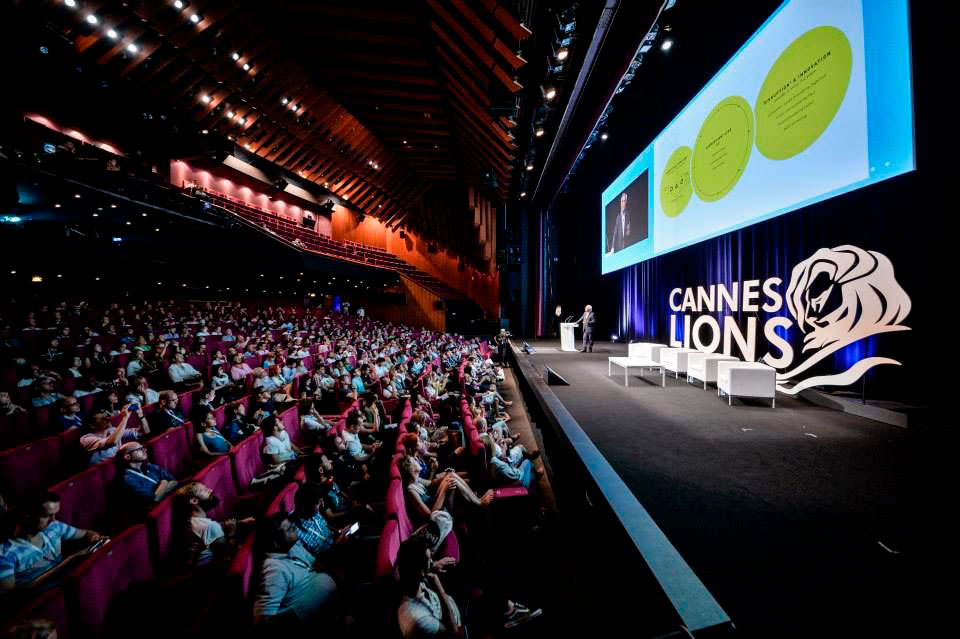 Auckland is the fourth most creative city in the world, according to the latest Cannes Lions Global Creativity Report, a summary of which was released overnight, which described NZ’s dramatic rise as “staggering”. Asian-Pacific cities have also raised their rankings.

But NZ and Australia both moved backwards in the creative countries list – Australia dropped one place, from fifth last year to sixth this year; while NZ slipped three places, from 11th last year to 14th in 2016.

Samsung takes the number one client spot, Argentina gains the crown for most-awarded director and first Indian director has joined the top 10.

The rankings are based on performance at the Cannes Lions International Festival of Creativity. And in 2016, the Cannes Lions received a record-breaking 43,101 award entries from 91 countries in 2016. The 24 Lions awards were judged by 387 jurors and 61 countries took home trophies.

“We’re delighted to announce the findings from this year’s report, which provides the definitive barometer for the most inspiring and creative work in the world,” said Cannes Lions managing director Jose Papa.

“Together with the eight-day festival in June, we’re pleased to deliver invaluable insights and thought-provoking content to drive business growth.”

The Global Creativity Report showcases the award-winning work, highlights the world’s most creative countries and cities, agencies and networks, and identifies the trends and themes at the heart of branded communications. Results from Cannes Lions, Lions Health, Lions Innovation and the new Lions Entertainment are incorporated.

APAC lifts Auckland
Asia Pacific’s rise through the city ranks has seen Auckland secure a staggering fourth place, increasing from 19th position in 2015. Tokyo takes sixth place, Melbourne 16th, Bangkok 17th and Mumbai 20th, while Sydney has seen a steady decline, dropping to 13th in 2016, from ninth in 2015 and eighth in 2014.

In the client listings, Samsung takes first place, rising from second in 2015. Burger King secures second place, rising from fifth in 2015, and Microsoft is in third place. 2016 was also a strong year for emerging markets, seeing first-time entries from Moldova; the first Lion for El Salvador, Bangladesh, Saudi Arabia and Croatia and a first Gold for Taiwan in the Entertainment Lions.

Top performing creatives are also ranked, including art directors, copywriters, creative directors and directors. Nicolas Hardy from Argentina becomes number one director, a first time for the country, and Atul Kattukaran is the first Indian director to rank in the top 10.

At press time, no individual details were available.