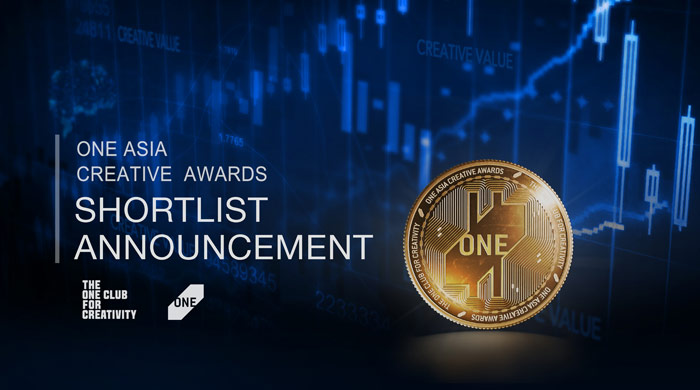 BEIJING & NEW YORK: Entries from 14 countries and regions have made the first-round shortlist for the new One Asia Creative Awards 2021, produced by The One Club Asia.

Ogilvy Melbourne is the agency with the most shortlisted entries with 15, followed by Special Group Auckland with 14, and Famous Innovations India and M&C Saatchi Sydney with 11 each.

Meddle in the New Zealand Election by Special on behalf of Every Kiwi Vote Counts is the only NZ work to feature – and the most shortlisted entry overall, with 14.

Mainland China leads the way with 55 shortlisted entries, followed by Australia with 39, and India and Taiwan tied with 20.

“Meddle in the New Zealand Election by Special is the only NZ work to feature – and the most shortlisted entry overall, with 14.”

The complete list of One Asia 2021 shortlist entries can be viewed here. Finalists will be announced in December, and winners in January 2022.

A jury of 70 creatives from 17 APAC countries and regions — as well as a handful of international creative leaders — selected this year’s first-round shortlist. One Asia 2021 finalists will be announced in mid-December, with Gold, Silver and Bronze winners unveiled in January.

One Asia also features new special awards, including the Green Award recognizing work which made a significant environmental impact, and the CMO Award honouring the marketer responsible for the single most impactful idea on a brand’s business, as voted by a jury of top CMOs.