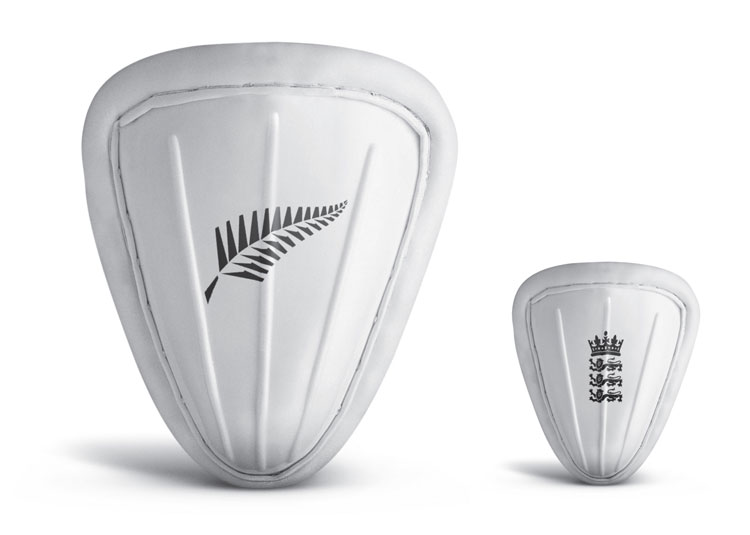 Ogilvy & Mather have won February’s Newspaper Ad of the Month with their Rebel Sport Big Kahuna ad. The judges – Rob Cook (Barnes Catmur) and Darran Wong-Kam (Ogilvy & Mather) – agreed it was a “Nice simple idea that immediately grabbed your attention”.

Ad of the Month winner receives $250 and five Agency League points for their agency, which are tallied on a league table to run from July 2014-June 2015. DDB still lead the Agency League table with 10 points; however February’s win for Ogilvy adds them to the leader board with five points, and moves both Colenso and Barnes one point up the table, now with six points each.

With the evolution to multi-media news brands, Ad of the Month and Agency League has recently expanded to now accept entries from newspaper digital sites, as well as newspaper print ads.

To enter digital or print ads in Ad of the Month and gain points on the Agency League table, go to newsworksnz.co.nz/creative/ad-of-the-month/enter.