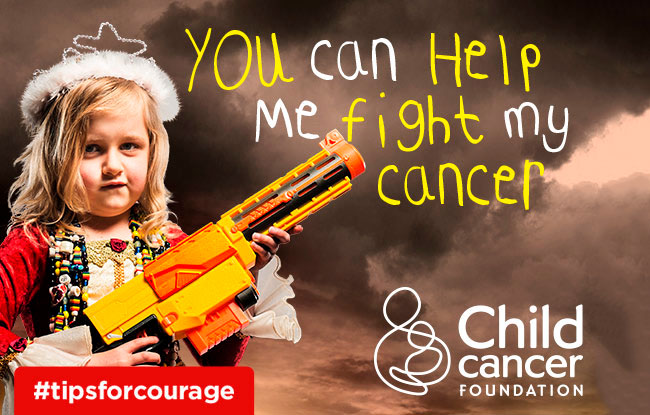 The company is looking for creatives who are passionate about this cause, and can translate that passion into great creative that will come to life on APNO’s substantial digital outdoor portfolio.

“Each week in New Zealand, three children are diagnosed with cancer,” says APN Outdoor general manager Mike Watkins. “The Child Cancer Foundation does an amazing job in supporting those children and their families, and we are proud to help them with their fund raising efforts, while showcasing the amazing potential of our assets.”

The creative challenge gets underway next week (on Thursday 20 October) with a live briefing session at the 1885 Basement, in the Britomart. Entrants will then have until Monday 7 November to create and submit their campaign for CCF.

The awards night will be held on the Thursday 17 November at the Screening Room & Lounge, Level 5, at the Seafarers Club (at 52 Tyler St in the CBD) where the shortlist will be revealed followed by a live pitch for those lucky enough to make the cut. The shortlist will be announced on the night with teams pitching 30 minutes later.

The winning execution will feature on APN Outdoor’s large format digital billboards, known as Elite Screens, as well as their Auckland Airport full motion portrait & landscape screens in Auckland and Christchurch and their two external Spectacular Screens (including ‘Apollo’) along George Bolt Drive at Auckland Airport.

The winning team will receive, tickets to SXSW 2017, a festival that celebrates the convergence of the interactive, film, and music industries held in Austin, Texas in March, with travel and accommodation included.