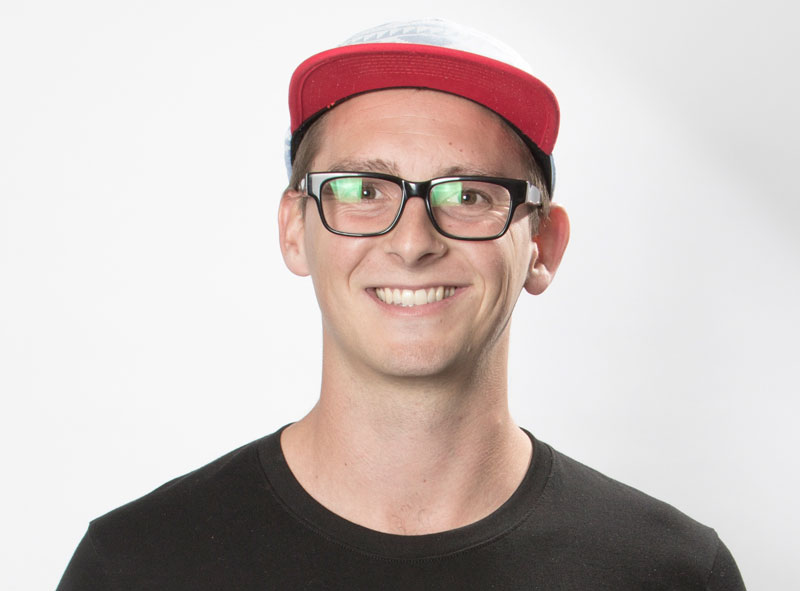 FCB Auckland creative Matt Williams has been named in the One to Watch section of The One Show in New York.

One to Watch recognises outstanding creatives under 30, based on their portfolios and work. This year’s winners will be presented with a special award at The One Show on Friday 8 May.

“This is a campaign I worked on with my then art director Peter Vegas,” Williams said. “We cracked the idea, sold it and produced it.

“In New Zealand, many people write off rescue dogs as second-rate mutts with behavioural issues, so finding them homes is difficult. MINI, as a long term sponsor of the SPCA wanted to help.

“The fact is, rescue dogs are as smart as any other dog and if more people knew this, more dogs would find happy homes. So, we taught three SPCA dogs to do something no other dog had ever done. Drive a car – the new Cooper-S Countryman of course – something that demonstrated the absolute extreme of intelligence and trainability.

“Over the course of the campaign, every dog at SPCA Auckland was adopted. The campaign also had a positive effect on MINI sales for each of the three months the campaign ran, as well as every month since.”

FCB’s Auckland-based APAC ECD James Mok said: “This award is chosen from creatives from around the world,” said “It’s great to see New Zealand being recognised on the world stage.”