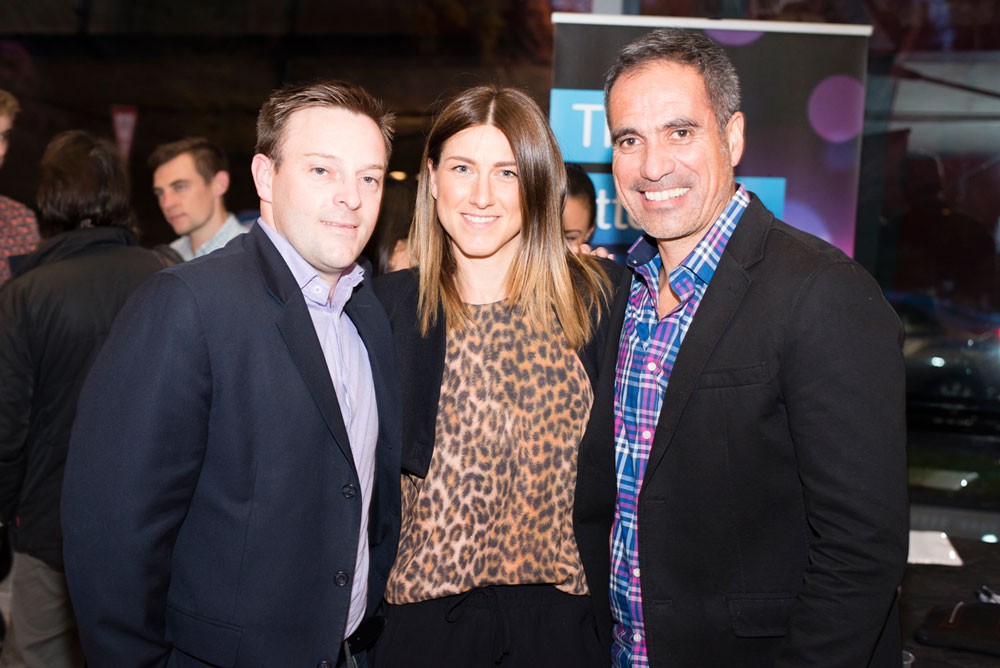 A new study conducted by leading OOH operator APN Outdoor, has found that Outdoor is on par with TV and Online for ad recall – and even converts more efficiently given time spent with the medium.

The new study, known as the Attention Economy, uncovered the fact that people spend more than 18 hours outdoors (excluding work and study) per week, versus just over 28 hours watching television and close to 21 hours online.

However, in terms of ad recall Outdoor was the equal highest performer along with TV, with 83% of respondents recalling Outdoor ads – Online followed very closely behind at 82%.

Along with proving that Outdoor is one of the most efficient mediums available, the Attention Economy study also revealed that people feel very positive about Outdoor advertising. This positive feeling converts to higher attention levels for Outdoor and the lowest levels of ad avoidance for all mediums.

Detailed results of the Attention Economy study were presented recently to agencies at Raye Freedman Arts Centre in Auckland. 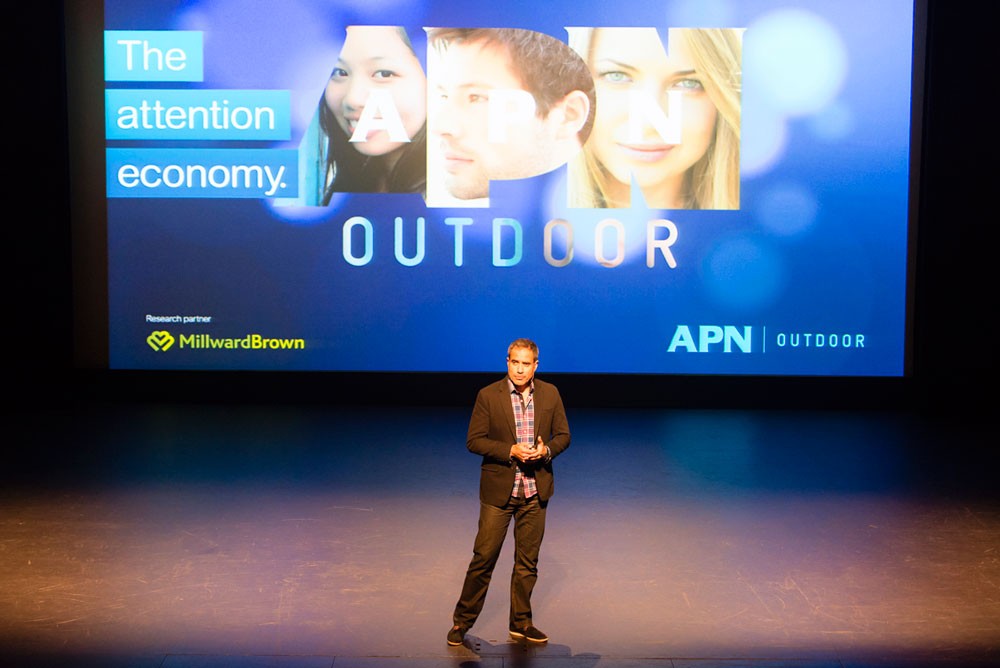 “It was devised to assist our clients when planning their media campaigns and with this in mind, we ensured the study wasn’t limited to just Outdoor, but instead put Outdoor in context to all other mediums.

“Though not surprised, we are very happy with the results the Attention Economy delivered because they validate our industry’s claim that Outdoor is right up there with TV and Online in terms of performance. We are very pleased to be taking our findings to market and look forward to building on the Attention Economy as it is set to become an ongoing component of our research and insights.”

APN Outdoor’s Attention Economy Study is the largest of its kind undertaken in the Outdoor industry across Australia and New Zealand. With 6600 participants, the Attention Economy uncovered how audiences in nine major metropolitan markets ¬– including Auckland, Wellington and Christchurch – move, think, feel and respond to Outdoor advertising.