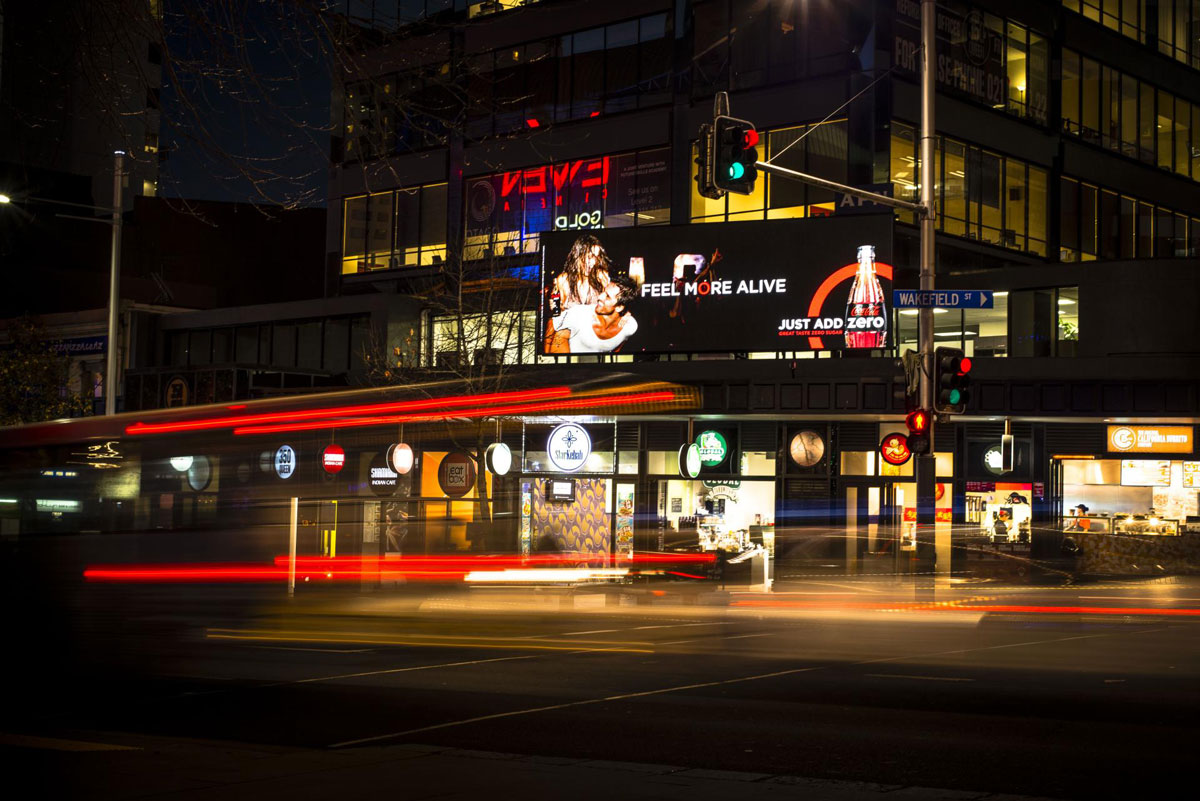 The Outdoor industry is talking up the latest ASA Advertising Turnover Report, which shows the sector brought $83 million in revenue in 2014, representing 3.5% of all advertising spend in New Zealand and growth of 9.2% year-on-year.

“The figures published by ASA today are hugely encouraging for our industry and very much in-line with what we expected,” said OMANZ general manager Adam McGregor. “Our members posted a very healthy level of growth in 2014 and it’s great to see more positive news from the ASA today.

“The numbers demonstrate that Outdoor is very much a growth sector following the trail blazed by Interactive and considerably ahead of all other mainstream traditional media in terms of percentage revenue increase and share point gain,” he said.

“The figures for 2014 are especially impressive following the 13% growth in 2013 and appear to be generated by a wide selection of advertisers across numerous categories.  According to Neilsen data the picture across the top 20 advertisers shows an aggregated 27% increase in revenue over 2013.  The most notable increases in Outdoor spend for 2014 have come from advertisers within the telco industry, council and government agencies, grocery, breweries and media. In each case the increases have been in both revenue and share of spend.

“Outdoor is very well placed to capitalise on the continuing decline of traditional media. There has been huge investment in our sector in recent years in digital portfolio, research initiatives and accountability from OMANZ members and we are all committed to do more.”

“The figures starkly reveal a remarkable escalation in the undeniable and irrevocable rate of decline at the top of the table as main media relevance and performance faces unprecedented scrutiny. With these media representing more than 50% of total spend, the opportunity for OOH remains manifestly compelling. Our members will continue to invest and innovate in order to earn greater share and command a more prominent place in the media mix.

“Successive years of stable growth provide OOH with a perfect springboard from which to accelerate towards our milestone objective of achieving a total market share of 5%.”

The Outdoor Media Association of NZ (OMANZ) is a not-for-profit, professional, cohesive industry body representing key Outdoor Media display companies who collectively contribute approx. 88% of total out of home advertising industry revenue. OMANZ’s key focus is to educate and raise awareness of the role of out of home media within the community, to build and sustain relations with its key stakeholders, to develop best practice industry standards and to provide services to its members. The society operates nationally and prior to its formation in 2009 traded as the Outdoor Marketing Association. OMANZ is governed by a board of directors who are all committed and passionate about raising the profile of out of home advertising in the New Zealand market. Members of OMANZ adhere to a Code of Practice and abide by the regulatory frameworks in which they operate.