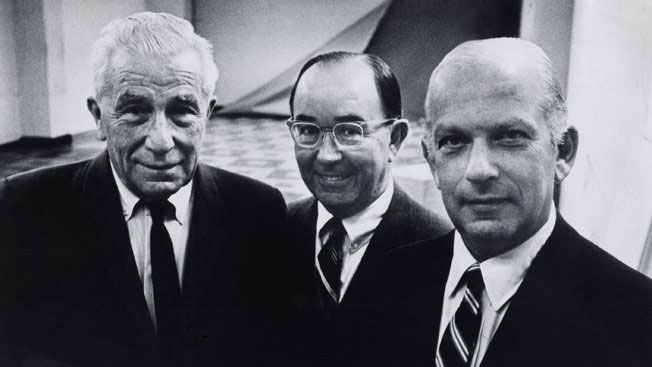 It’s still not clear how much – if any – of the $10,000 cash prize from last week’s Newspaper Advertising Awards will find its way into the hands of the creative team who worked on the ad. The problem for DDB, which won the award, is that its creative team at the time – art director Kevin Bachtiar and copywriter Sasha Arandelovic – have since left DDB and joined Special Group.

M+AD sought clarification from DDB after receiving a claim from a reader that the agency was “holding out” on the prizemoney.

Although the big newspaper award nominally goes to the agency, traditionally the cash has been paid to the creatives.

That, clearly, is unlikely to happen this year. The creatives may yet get some cash – but not all of it.

“Just to be clear,” DDB ceo Justin Mowday told M+AD last night, “the DDB business will not profit from this award. This is the second year in a row we have won this accolade, and just like last year we will ensure that our DDB team shares in the reward.

“When the $10k arrives we’ll decide what to do with it in consultation with News Works.”

DDB’s reticence is understandable. Not only has the main team flown the coop, but many other talented minds contribute to an award win like this (the credits list for the winning Volkswagen ad include the agency ECD and two CDs). And that doesn’t count critical contributions – like those from suits and planners – from within the wider agency.

Perhaps the last word might lie with DDB founder Bill Bernbach, who famously said: “When we started our agency, we had in mind precisely the kind of people we wanted with us. There were two requirements – you had to be talented, and you had to be nice. We had to ‘make it’. And only great talent would help us do that. If you were a great talent but not a nice person, we would have no hesitation in saying ‘no’. Life is too short … to live with a bastard.”

DDB will be looking for a ‘nice’ solution – one with no losers … and no bastards.