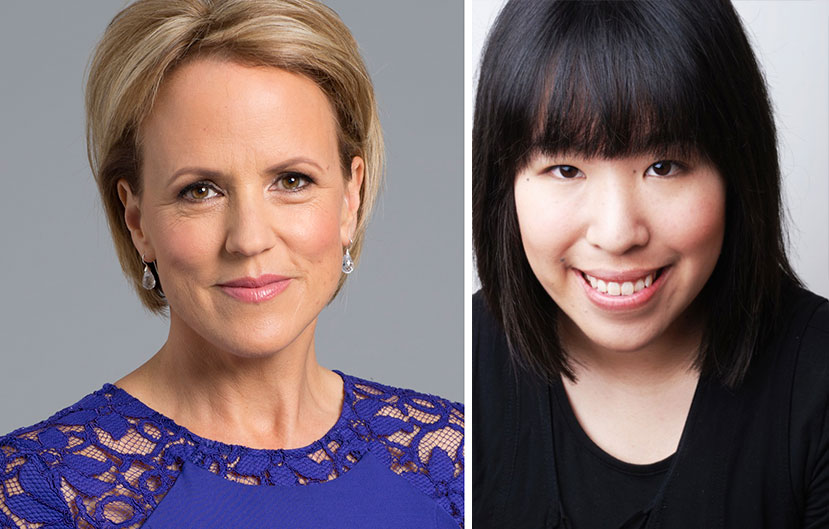 One of 2015’s most highly anticipated programmes, Paul Henry is a new breakfast show broadcast on RadioLIVE and TV3, with a major digital and social media presence. A start date has yet to be announced.

After the new arrival appears, Barry will continue to present the 3News bulletin with Mike McRoberts, broadcast 6-7pm weekdays on TV3 and RadioLIVE.

“Hilary is one of the most talented broadcasters in the country and it is time to see and hear more of her,” said MediaWorks Group head of news Mark Jennings. “She is a world-class newsreader; but she is also an astute observer of life and what makes New Zealand tick. Hilary’s personality and wry sense of humour makes her the perfect foil for Paul.

“While Hilary is a very familiar face, Perlina Lau will be new to many people. Perlina has worked behind the scenes at 3News but she is very talented in front of the camera too.  Her understanding of social media will bring a new dimension to the morning programme and I think our viewers and listeners will really enjoy being able to interact with her. She will be their voice!”

Paul Henry gave Barry her first job out of journalism school, hiring her in 1992 as sole charge journalist and local news reader for his radio station, Today FM. She currently works both ends of the day, as weeknight 6pm anchor on 3News and RadioLIVE breakfast newsreader.

Perlina Lau has been part of the 3News team as a director’s assistant for the last two years. She was a producer, co-creator and one of the stars of popular web series Flat3. She directed the social media engagement with the show on Twitter, Facebook and Instagram, cultivating a local and international following.

The Paul Henry show will broadcast weekdays 6am-9am on RadioLIVE and TV3.  The premiere date will be announced in due course.