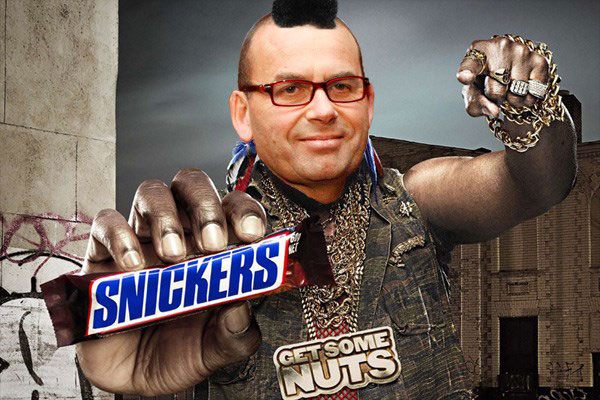 MediaWorks is planning the first truly cross-platform programme in New Zealand, a new breakfast show that will broadcast simultaneously on TV3 and RadioLIVE in 2015, and have a significant digital component.

Paul Henry will host the new show, which is designed to work equally well on television, radio and digital, leveraging the assets that give the MediaWorks a combined reach of 3.8 million New Zealanders. The move also effectively sidelines current RadioLIVE breakfast host Marcus Lush.

“This is a significant move for MediaWorks and a major shift in the delivery of news and entertainment in the New Zealand market,” said MediaWorks Group ceo Mark Weldon.

“The new show will integrate our capabilities in radio, TV and digital, creating a unique product with a unique audience proposition.

“Hosted by one of the country’s most talented and popular broadcasters, Paul Henry, the format will allow viewers/listeners to move effortlessly between their bedrooms, living rooms and cars in the morning, with uninterrupted access to news, information and entertainment wherever they are.

“No other media company can offer this type of seamless experience, organised around the audience rather than the platform.”

The new breakfast show will be broadcast live from a purpose-built hybrid radio/television studio at MediaWorks’ Flower Street offices. The new show will replace both Firstline on TV3 and the breakfast show on RadioLIVE.

Weldon says: “I would like to acknowledge and thank Marcus Lush, Sacha McNeil, Michael Wilson and the entire Firstline and RadioLIVE breakfast teams, for their valuable contributions to our current breakfast shows.”

Further details of the new show will be revealed by Paul Henry at the MediaWorks TV new season launch event, held on October 30.