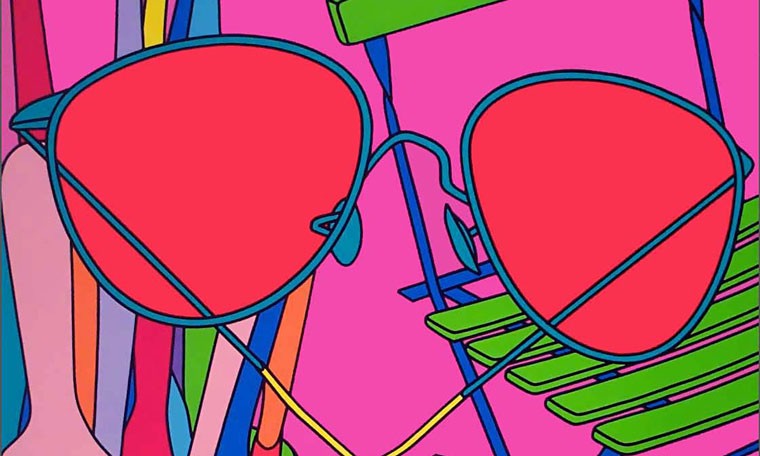 The Dulux PR agency account was previously held by Dock Street, and Pead won the business after a PR strategy and agency review.   The Dulux above the line agency is Clemenger BBDO.

Pead PR’s role is to promote Dulux’s colour forecast programme, its 75th anniversary celebrations and alignments with DOC and The Block television series among other projects.

Dulux national marketing manager Shontelle Crosswell says, “The creativity Pead showed in its response to our brief plus its credentials in the consumer media space were very impressive,” she said in a release issued by Pead. “We’re confident Pead PR will deliver on both the consumer and trade elements of our communications drive.”

“This is a great win for the agency and a wonderful addition to our existing client portfolio,” Crosswell said. “We are delighted to be appointed to work alongside Dulux’ agencies in putting this brand front of mind for  specifiers, stylists and consumers alike.

“The Dulux team has some exciting plans for the brand in the next year and we share their passion to make an impact in the market.”