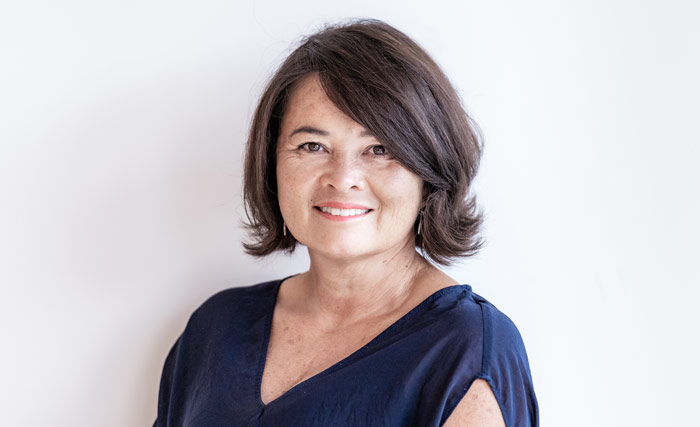 Buio will retain her marketing excellence and delivery responsibilities across Frucor Suntory’s beverage portfolios in New Zealand and Australia – a position she has held for two and a half years.

Frucor Suntory chief consumer officer Cameron Davidson said: “Tania has proven herself as one of the company’s strongest leaders with a hunger to help make drinks better for consumers.”

“She brings more than 30 years’ consumer experience and commercial success – and an inexhaustible passion for winning in market and nurturing talent.

“There’s everything to play for.”

“I’m really confident in Tania’s ability and passion to take our collaborative partnership with PepsiCo to the next level.”

Bui, who describes herself as a passionate marketer, says the role brings with it a lot of opportunity to reposition Pepsi Max as a modern-day challenger and competitive force in market.

“We’ve made some great progress with clear signals to the market that we’re here to the challenge status quo and give CSD consumers greater choice in great tasting brands and products. I’m really excited that there’s everything to play for.”

About Frucor Suntory
Since its beginnings in the early 1960s as part of the NZ Apple & Pear Board, Frucor