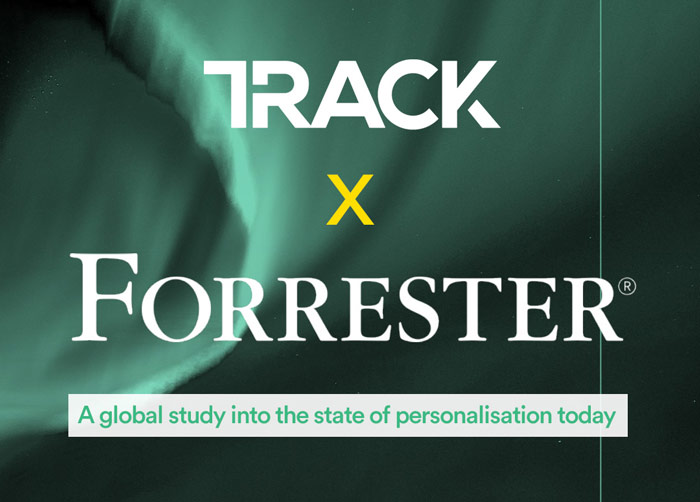 AUCKLAND, Tuesday: DDB Group relationship agency Track Aotearoa has commissioned an international study into personalisation that finds many companies are falling short by failing to deliver consistent, personalised brand experiences across all channels.

Track ceo Robert Limb said: “The result is communication that is irrelevant to the customer and this has the opposite effect to what was intended.

The study, conducted by Forrester Consulting, surveyed 459 executives from 11 countries, including Canada, Australia, France, Germany, New Zealand, the UK and the United States within industries such as finance, FMCG, retail, IT, healthcare, travel, and telecommunications.

Robert Limb: “The findings suggest that while a crucial aspect that contributes to success is ensuring personalisation is consistent across all channels, most companies instead stick to mass communication via well-known channels which can be used to address customers on an individual basis.

“Personalisation is more than just greeting the person by name and making the next best offer – that may be individualised, but it’s not customer-centric.”

“The results show that personalisation can deliver significantly improved customer loyalty and drive revenue growth, but implementing personalisation on one platform is just not enough.

“Personalisation is more than just greeting the person by name and making the next best offer – that may be individualised, but it’s not customer-centric. And it’s a far cry from what customers say they expect of personalisation. Effective personalisation must address the consumer’s need in different moments. These skills will become essential for all companies with a direct customer relationship in the future, and it appears many New Zealand companies will be disadvantaged by failing to see personalisation as a critical priority.”

Limb attributes this to a lack of understanding of the requirements and potential for genuine, customer-centric personalisation.

“If you equate marketing automation and optimisation with personalisation then you have not understood consumer expectations correctly and potentially will miss a golden opportunity,” he says.

“A good salesperson knows what they can sell to a customer, of course, but above all, they will listen, watch and adapt to their customers’ needs. That’s the standard that personalisation must meet.”