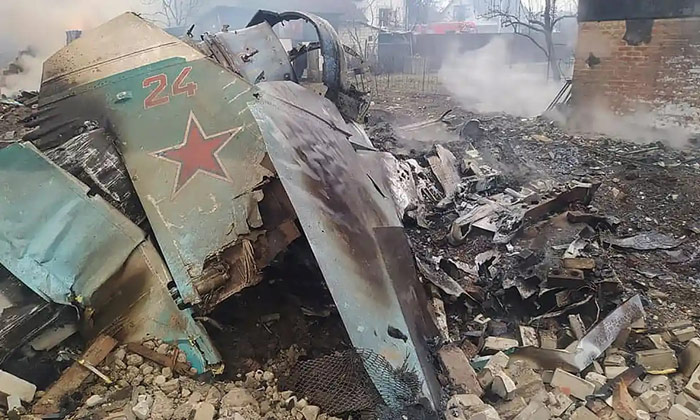 CANNES, Wednesday: Cannes Lions International Festival of Creativity, a week of big ideas, big stars and big boats. This is the place the ad industry comes to flex its creative and intellectual muscle. Great ideas that have just been made are evaluated by industry experts and if deemed worthy, are handed a small polished Lion.

When the awards aren’t being handed out, delegates – identified by the oversized passes flapping around their necks – queue to hear talks from industry gurus about where the next big ideas will come from.

In between talks, the eager staff manning the booths, boats and tents of large companies with names that sound like brands of laxatives, vie for your attention and a few minutes to explain how their proprietary tech can help you create the next big idea.

As a cynical old hack I struggle to take much of it seriously. Cannes is pockets of inspiration floating in a big sweaty pool of networking and free merch.

But it was a refreshing and sobering moment when I attended the ‘Creativity under bombs’ talk.

Nothing unusual with this kind of clickbait talk title. The festival is full of them. But this was different. It was actually about creativity under bombs. The kind that go bang!

Four Ukrainian creative types spoke for an hour about their experiences in the war and they kicked it off with a real attention grabber.

Storytelling is everything. You hear that heaps during a week at Cannes.

“But this was different. It was actually about creativity under bombs. The kind that go bang!”

As you know the key with great storytelling is to grab the audience right at the start. These speakers did, with an intro from the Ukrainian President Volodymyr Zelenskyy himself.

That got my attention, but their stories got me, as my mate Sue the planner says, “In the feelies”.

They each shared their experiences, starting with a very creative looking dude with cool little glasses and curly hair. He was Creative Director and film director. You could tell.

What you had no idea about till he spoke was that on Feb 24 his professional life came to an abrupt halt. No more pre prods, concepting or deadlines.

He played clip that featured the sound of his daughters playing in the lounger as he filmed a Russian tank rolling down the street outside.

After getting his family out of the country he returned and began to make a documentary about the war.

This was the first example of how these incredible creative people – industry people, our people – are using their skills to make a difference.

And I’m not talking about charity scam ads. The people are coming up with real ideas to create real change.

“He played a clip that featured the sound of his daughters playing in the lounger as he filmed a Russian tank rolling down the street outside. This how these incredible creative people – industry people, our people – are using their skills to make a difference.”

One of the speakers is involved with Be Brave Like Ukraine. They are hitting up media companies to donate space in major cities to support the Ukrainian people.

The final speaker was a creative who worked as part of a creative team with her brother. He’s fighting on the frontlines now. She’s working with President Zelenskyy to promote a donation collection initiative called United24 (https://u24.gov.ua)

Cannes is the biggest ad stage in the world. It was nice to see it being used in such a powerful way. You could tell everyone felt the same because the standing ovation was deafening.

We’d all seen a talk that resonated on a much deeper level than the normal creative inspiration and future prediction puff pieces.

We always bang on about the importance of creativity and that ideas matter. Especially at festivals like this.

As we filed out I reflected on the fact that we’d just seen living proof that sometimes creative people come up with ideas that really do make a difference.

Suddenly the pace of the crowd picked up. Perhaps the speakers were outside taking questions?

The oversized passes around the delegate’s necks began flapping in frenzied unison as we moved as one out into the sun. But the momentum continued on towards the beach.

Apparently Paris Hilton had been spotted down there doing selfies.