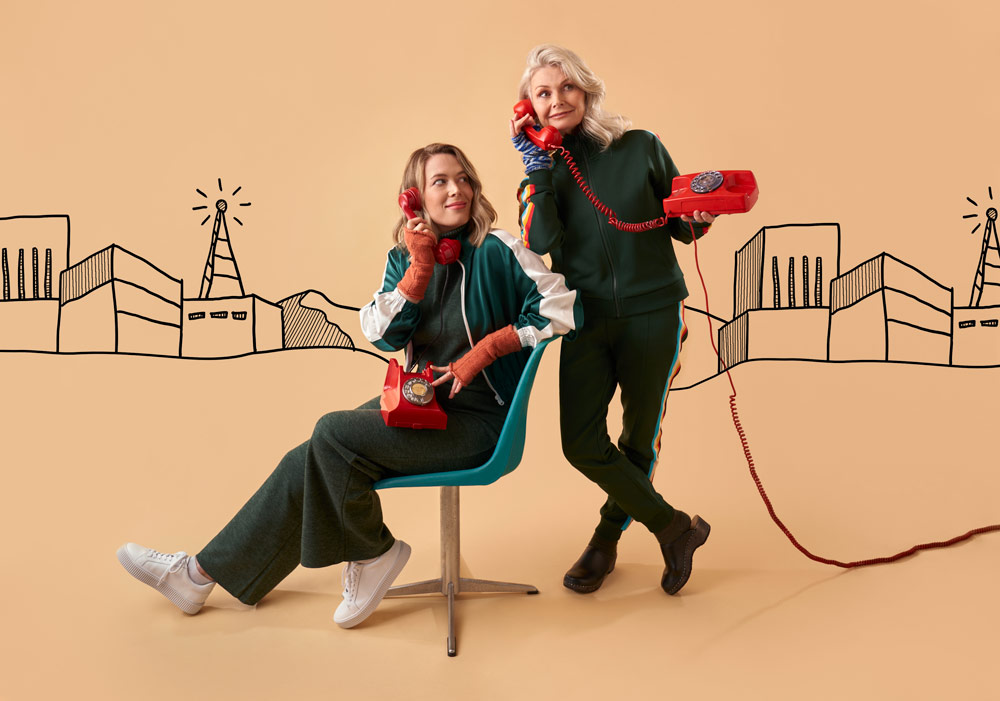 Bradley said: “From today, the FILM in Film Construction doesn’t only refer to motion pictures.

Baldwin is a food and still-life photographer, while Bradley is an NZIPP Master Photographer with extensive experience in both film and photography.

“This is an exciting step in the 25-year journey of Film Construction,” said Bradley. “With demand growing for a stills offering from international and local clients, the move to represent photographers is a timely addition.

“Victoria is a leader in the photographic community, having served as the vice president of the AIPA and as the founder of the Women’s Work Collective, an initiative to create equality in the industry.

“She has appeared on and hosted panels, webinars and workshops amongst her busy shooting schedule.

“A stills roster has been something I’ve mulled for a while, and I couldn’t be more thrilled to partner with Victoria to take this forward.

“We look forward to welcoming new artists over the coming months.”

“She’s a fantastic photographer with deep knowledge and skill, and brains to boot. We look forward to growing the photography division with the same ethos of craft, quality and care for photography as we have with our filmmaking.

“And we can’t wait to start producing Victoria’s amazing work.”

Victoria Baldwin said:“Through my journeys with the AIPA and Women’s Work I’ve collaborated with many of Aotearoa’s finest photographers.

“I’m excited to build a new home for them that will foster growth and provide excellent production support.

“We are creating a true hybrid offering with genuine experience in each arena to deliver seamless film and stills productions.”

The roster will house a diverse range of quality photographers that will span specialties – a kicking off with Victoria Baldwin, and beauty & portrait photographer Michele Aboud.

They say they look forward to welcoming new artists over the coming months.

Bradley: “Film directors have found a nurturing home at Film Construction for their careers, and now photographers will do the same.