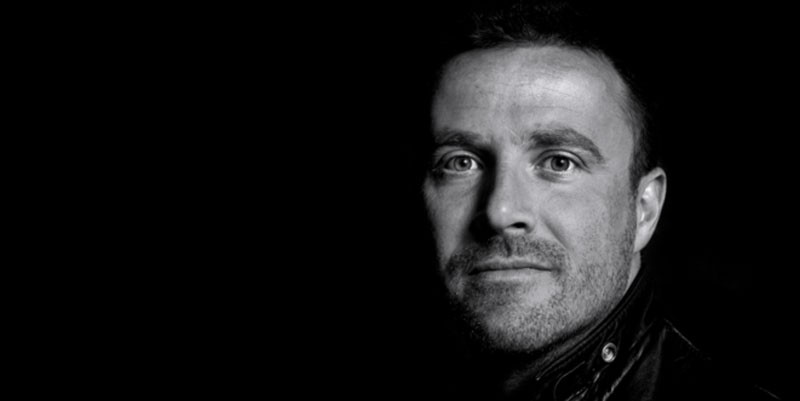 As a result, Garrett will take on some of Moser’s responsibilities at Colenso and Proximity in Auckland.

“Nick Garrett is one of the most accomplished leaders in the advertising industry and renowned for his relentless pursuit in finding creative solutions that drive clients’ business,” said Moser.

“Under Nick’s leadership, in close partnership with Nick Worthington, Colenso BBDO’s track record has evolved dramatically. Over the past five years Colenso has doubled in size, been ranked the number one creative agency in the world and is the only agency to be ranked in the top five for three consecutive years by The Big Won Report. It is also Asia’s number one strategic agency, as voted by the Effies.

“Then last month Colenso was ranked the number one smartest advertising agency in the world by WARC, a global intelligence service for marketers that ranks the world’s smartest agency networks.”

Raised in the UK and Australia, Garrett (who is 40), joined Colenso as managing director in March 2010 from BMF in Sydney. Since his time in Auckland, his team has been responsible for powerful and effective work on a number of New Zealand brands and businesses including BNZ, Frucor, Fonterra Brands, Burger King, Samsung and DB Breweries.

“I’m pretty humbled by my new role, to be honest,” said Garrett. “It’s a privilege to work with such an inspiring team that is so committed to always making the work better for our clients.

“Plus let’s face it, I get the chance to partner with Wortho who makes us all look good.”