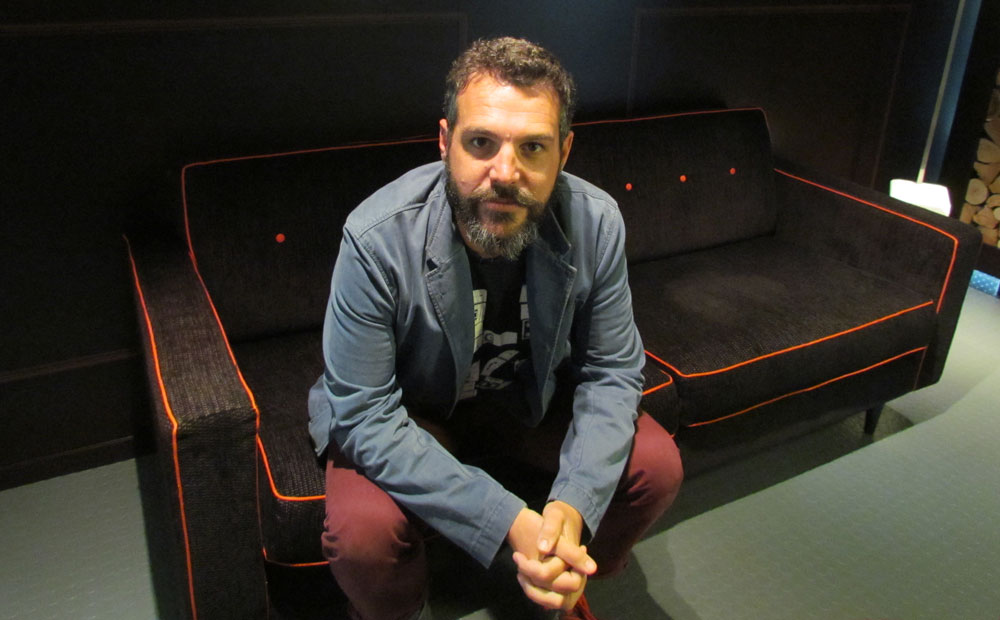 DDB NZ digital creative director Haydn Kerr has been selected as the only representative from the southern hemisphere to attend the first Facebook Creative Hackathon in the United States. He left today.

DDB Worldwide chief creative officer Amir Kassaei chose Kerr as the global representative from the entire DDB Network in large part due to the strong digital campaigns to come out of New Zealand recently, including Game of Thrones #Bringdowntheking for SKY (which was awarded two Mashies – Best Twitter Campaign and Best International Digital campaign) plus Paw Justice and the Live Dive for Steinlager Pure.

“We’ve always known that New Zealand is home to a hub of digital, creative talent, and the Kiwi team has proved this time and again with their incredible work,” Kassaei said. “I thought it only fitting to reward them by giving them the ultimate challenge; to see what they can create at Facebook.”

Kerr has been given a live brief to develop a campaign for one of DDB’s clients that will push Facebook’s technology with the intention of trying to ‘break Facebook’, something encouraged by Mark Zuckerberg himself, by building new elements and creating new solutions for the platform.

DDB has chosen to develop a campaign for the Westpac Chopper Appeal in the hackathon.

Supported by a team of DDBers, and working with some of the world’s best tech-smarts from Facebook, Kerr had until today to develop the campaign before he joins 14 other leading creatives and digital experts from the United States and United Kingdom and present his response.

He will present the campaign to a judging panel featuring 20 advertising legends that form the Facebook Creative Council. Judges include the founders of Droga5, Mother and Barton F Graf 9000, as well as the global creative heads of R/GA, JWT, Leo Burnett, TBWA, Y&R, Publicis, McCann and Amir from DDB.

Hackathons are a big tradition at Facebook. They serve as the foundation for some great ideas and give budding experts the opportunity to try out new ideas and collaborate with other people in a fun environment. This is the first time that creatives from advertising industry have been invited to take part.

“This opportunity is an absolute privilege for not just myself, but DDB NZ,” Kerr said. “To be selected from the entire network and to be the only person from outside the UK and US is exciting, and a little nervewracking. It proves that not only do we make great ads, but we’re recognised as leaders in creative digital thinking.”

On his return Kerr hopes to share his learnings about Facebook, the Hackathon, the campaign and any insights gathered from the Creative Council with DDB, clients and others interested.