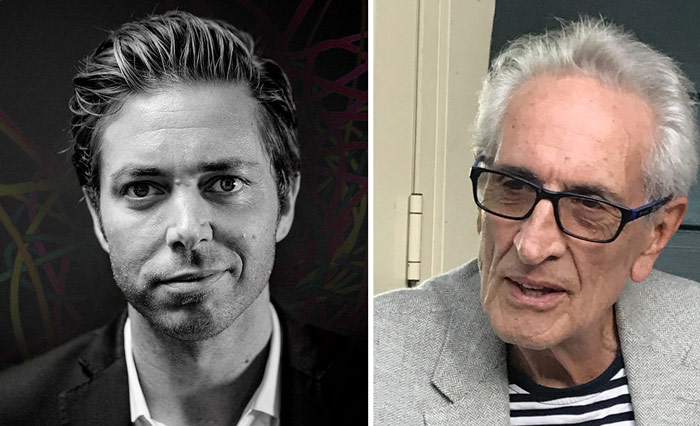 AUCKLAND, Today: Relationships between M+AD Daily and Colenso BBDO have disintegrated amid allegations of leaks, favouritism and harassment.

It started with a story Colenso sent Monday to Australia’s Campaign Brief (whose owner ‘Lynchy’ has long enjoyed a special relationship with the NZ agency) about the return of Simon Vicars. This was a press release – with M+AD apparently no longer on The List. (Why? We’ll get to that shortly.)

No response. Four messages later (cell/landline/email) – and after 24 hours, still nothing. So we copied MD Scott Coldham.

“No off-the-record phone calls – pse give answers in writing.”

That brought an immediate response. And it was terse. Here’s how that full email exchange went …

Rather provocative on M+AD’s part, true – but in the post-Covid environment, not an unreasonable request.

But no redblooded MD worth their salt would put up with that sort of crap from a nosy reporter. So, since then the wires have predictably fallen silent.

Aggressive silence
Ultimately, though, we can only put Colenso’s pugnacious silence down to the story they leaked to Campaign Brief Australia a few weeks back, about the redundancies meted out to ECD Steve Cochran and CD/head of art Mike Davison – and at least 12 others.

M+AD re-ran the CB story (with a link), a move which saw its daily readership numbers double, but clearly troubled Colenso – especially when the anonymous, caustic web postings started popping up.

When M+AD followed up with inquiries to all agencies, it also triggered a min-avalanche of redundancy stories (only in M+AD – Campaign Brief stayed away), and web postings, which tended to portray Colenso in a poor light.

Nobody likes this stuff, but it needs to be reported.

Tip offs?
Gapes: “I guess M+AD’s future coverage of events at Colenso will now have to get by on rumour and anonymous tip-offs.” (To ed@mad-daily.com please).