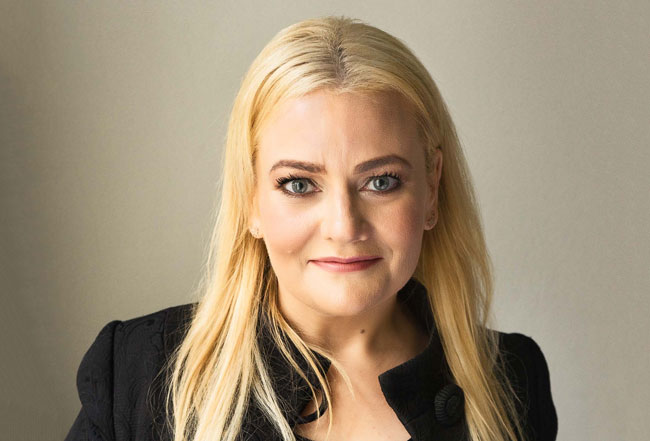 Harris is currently managing partner of transformation at Saatchi & Saatchi Sydney, where she has led the acquisition and ongoing integration of customer experience agency Mercer Bell, as well as heading up the Mondelēz, H&R Block and Optical businesses.

She is a returning Kiwi, having spent the last 15 years working in the UK and Australia for agencies including Ogilvy, Saatchi & Saatchi and Havas. During seven years at TBWA\London, she ran the Nissan business across Europe.

Harris has diverse category experience across banking, retail, automotive, alcohol and tech. In 2015, under her leadership, the Penny the Pirate campaign for OPSM was ranked as the No 1 campaign for Effectiveness in the World by the Effies and also won a Cannes Innovation Lion.

“New Zealand has always been a unique market for us with Digital Arts Network’s User Experience practice making up half the group’s business. So we’re excited to have a new managing director join us whose specialty is integration and transformation.

“Having spent seven years at TBWA\London we also have someone who is passionate about the TBWA philosophy of Disruption.”

“Catherine is a rare talent who is equally comfortable across advertising, data and CX. I’m excited about working with her to bring these disciplines even closer together.”

Harris said: “I am delighted to be joining the talented team at TBWA\Auckland. New Zealand has always been at the forefront of creativity and innovation and this will require creative agencies to better integrate data, CX, technology and cultural events to drive their strategies and brands.

“I am also thrilled to be rejoining the TBWA network. My time at TBWA\London and in particular Disruption thinking had a profound impact on my career. The network has a clear perspective and is continuously developing new ways to use the Disruption philosophy and tools to innovate and deliver better outcomes for brands.”