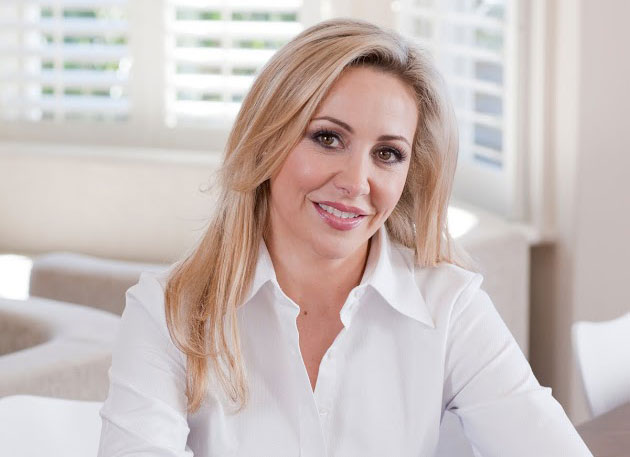 In the past week, two stories in the national media have highlighted the potential dangers of restaurants taking a public stance on their customer’s behaviour. PR exponent Fleur Revell (a crisis communications expert) explains why …

“The first involved a well-known Auckland eatery ‘reviewing’ a customer after receiving a negative online review; the second saw a Wellington burger joint owner responding publicly to a private message from a parent concerned her son had become sick after eating at the establishment.

“These two examples demonstrate just why eateries need to steer clear of public interaction with customers, no matter what the situation,” she says.

“While the temptation may be strong for restaurants to publicly respond to negative feedback, especially now that it’s easily seen by thousands of potential customers on social media and online review sites, it’s virtually never a good idea”

“In both cases, the problem probably wouldn’t have received any external attention, but the responses of the restaurants in a public forum means the issues were quickly picked up on by media and have received huge amounts of exposure.”

Revell says in both cases the public response of the restaurants was unlikely to sit well with the general public, particularly in the case of the Wellington burger van who told a mother her son’s personal hygiene was at fault when she suggested he may have got sick from the meal in a private message.

“The old saying ‘The customer is always right’ may not be based in truth, but the idea behind it is still as relevant today as ever,” Revell says. “If a restaurant appears to be judging its customers, treats them with a lack of respect, or seems to be ungrateful for their custom, people will simply find other places to eat.”

Both businesses appeared arrogant in their responses, here customers have given honest feedback, in the parent’s case a genuine concern that there have been an issue. Are the burger van’s hygiene protocols so perfect that he didn’t feel the need to check and review his practices? It’s a sad day for any business when they cannot take an honest audit of themselves upon hearing customer complaints and ask how might we do better? It’s something many QSRs do on a regular basis.

Online reviews raising serious issues should be responded to promptly, says Revell, but it’s best to acknowledge the customer’s complaints publicly and contact them directly so feedback can be dealt with in a more private forum.

In most cases, a public justification or explanation is not an effective way to deal with the issue, she adds. “Giving these situations publicity only pours more fuel on the fire, and it can quickly become something that damages a restaurant’s brand.”

And while the prospect of a bad online review may be disheartening for many restaurateurs, Revell says they also needed to acknowledge the positive side. “Restaurant reviews, meal picture posts and the like are really popular these days, and most of the time they are used by people to discover new places to go and rave about a great meal they have had,” says Revell.

She says restaurants need to focus on the hundreds of people who used online review sites and social media to talk about the good things, while remembering to protect their brand if entering into any public conversation with customers – whether online or in person.