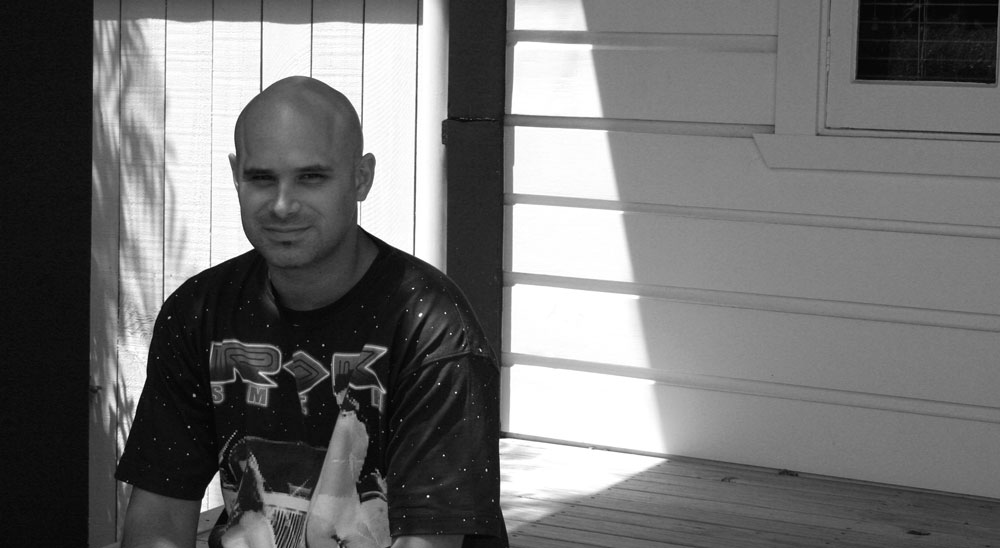 “Konrad worked at King St for six years and nine months,” said agency chief Chris Williams. “He joined us fresh out of his studies at WINTEC where he completed his degree as a mature student.

“He immediately assumed the role of writer and concept developer while at the same time appointing himself as the head of debating, pranks, winding people up and general mischief.

“He was an incredibly talented young man who worked across our client base on numerous campaigns and projects.  He was also central to the King St culture and contributed so much more than the creative development he sweated blood on day and in and day out.

“You may never have met him, but there is every chance he had a hand in your work, or you saw it advertised somewhere.

“Konrad was ambitious for himself and the agency; he would stop at nothing to help make us and our clients shine. He epitomised the King St ethos so it’s hard to imagine life without him.

“Above all, Konrad was a great family man. King St was part of his extended family, but his main priority was Nicole, Charlie and Karter. His face would light up whenever they came into the office and I’ve never seen a look more proud than when he brought his son Karter into the office for the first time.

“Plenty of times we hear that no one is irreplaceable. I think this is wrong. While it may be true when it comes to the standard day-to-day aspects of a person’s job, it’s the intangible things that make the real difference. Konrad showed us that there is such a person who can never be replaced.

“To honour and celebrate Konrad’s life, we are going to close the office on the afternoon of Thursday [March 26].”

The funeral is on Thursday, 11am at the Hamilton Gardens.