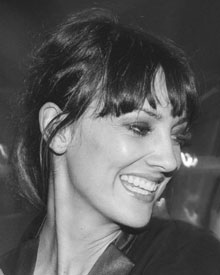 Tui’s Catch a Million campaign out of Saatchi & Saatchi, ApolloNation and SparkPHD, has been shortlisted twice in The London International Awards’ Non-Traditional shortlist.

Catch a Million is shortlisted in Alcoholic Beverages, and Experiential.

And four NZ entries made the shortlist in the TV/Cinema/Online Film category.

DDB Group scored one finalist – for Steinlager Be The Artist in Public Service/Social Welfare.

View both shortlists below.