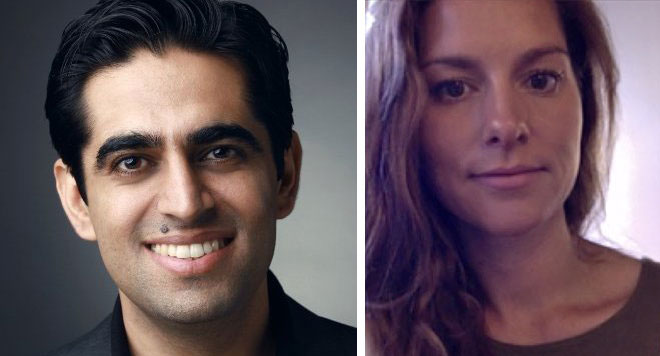 Mobile brings an entirely new set of data and signals to marketers that allows them to do far more than they could in other media,” says inMobi’s San Francisco-based vice-president of revenue & operations Atul Satija.

“Mobile as a medium continues to take centre stage among brands and developers. Earlier this year, the InMobi Media Consumption Survey highlighted that consumers globally spend an average of almost 2.2 hours per day with mobile (97 minutes) and tablet (37 minutes) together, which account for a total 37% of media time, ahead of television (81 minutes), the desktop (70 minutes), print (33 minutes) and radio (44 minutes).

“As more users flock to this medium, InMobi has brought together the art and science of mobile advertising by helping brands connect to their potential consumers, as well as app developers discover new users.”

InMobi enables the world’s leading brands, developers, and publishers to engage global consumers through mobile advertising. InMobi platforms leverage advances in big data, user behaviour, and cloud-based architectures to simplify mobile advertising for its customers. Recognised by MIT Technology Review as one of the 50 Disruptive Companies of 2013, InMobi is the world’s largest independent mobile ad platform, engaging 872 million uniques in over 200 countries.