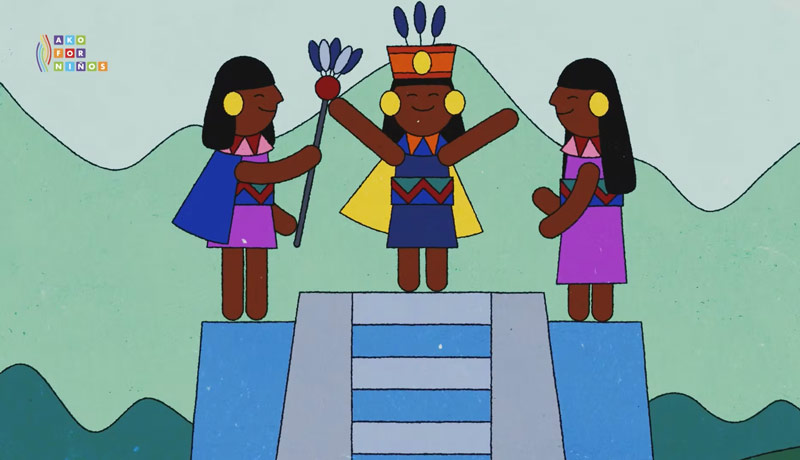 AUCKLAND, Sunday: The winners of the Show Me Shorts Awards – NZ’s biggest short film festival – were unveiled tonight. Eight awards were given out to six short films.

This film also took out the Best Cinematographer award, presented to Marty Williams.

The judges said, “Datsun worked as a whole, but the cinematography was a particular highlight. A coherent overall package, with a nice arc of tension.”

Atali’i O Le Crezent (Sons of the Crezent) took out both the Toi Whakaari Best Actor award for Villa Junior Lemanu, and DEGANZ Best Director for Brendan Canty. It’s the second time Lemanu has won the Best Actor award at Show Me Shorts, having previously won for My Friend Michael Jones in 2018.

The Best International Film award was presented to Thijs Bouman, Rosalien Hollestelle, Noa Zimmerman for De Pinpas (The Debit Card). This Dutch short film is a nuanced exploration of class privilege and the vulnerability of migrant labour.

“The winners of the Best NZ Film and Best International Film categories are now qualified to enter the Oscars.”

As Show Me Shorts is an Academy Awards-qualifying festival, the winners of the Best NZ Film and Best International Film categories are now qualified to enter the Oscars.

Other prizes include $8500 cash, $12,000 worth of post-production services from Department of Post, $5000 of gear rental from Rubber Monkey, copies of Final Draft writing software, and memberships to DEGANZ. The total prize pool is valued at more than $40,000.

The right Stuff
Show Me Shorts Film Festival 2022 is presented by Stuff. There are 92 short films and music videos in the programme. The films are screening at cinemas nationwide until 26 October, and On Demand from 15 to 30 October.