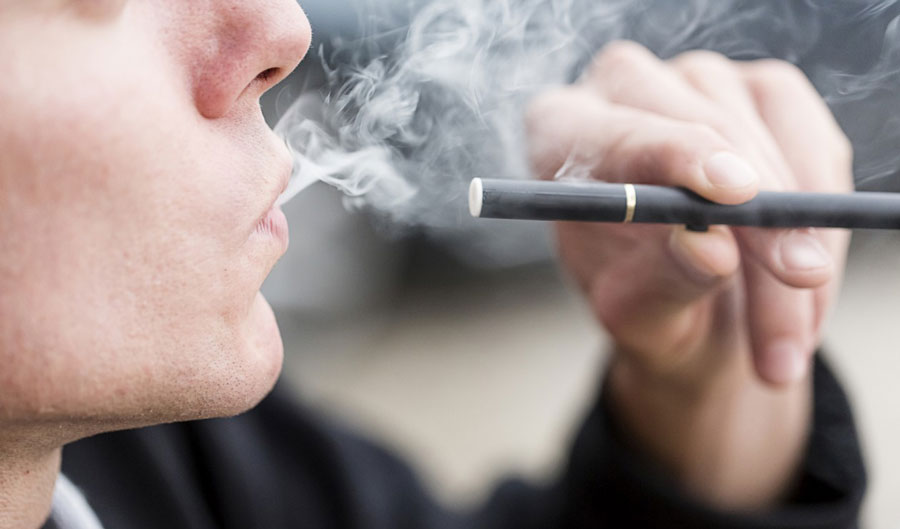 The first ad in nearly 50 years to promote the joys of smoking – a TVC for VIP e-cigarettes – has this week gone on air on ITV in the UK.

The ad airs after the 9pm watershed during the first commercial break in ITV’s vintage crime drama Grantchester.

“This advert will mark the first time in almost 50 years that TV audiences see someone exhale what appears to be cigarette smoke on an advert – however, it is actually vapour from an e-cigarette that they will see,” said Dave Levin, co-founder of VIP.

“Vaping has never been shown on a TV advert in the UK before, so this is a first for the country and I’m sure it will be a real conversation starter.”

The ASA outlined its new e-cigarette marketing rules in October which said that ads must not be associated with youth culture, feature under-25s, or be likely to appeal to those under 18 years old.

Ads are also not allowed to encourage non-smokers or non-nicotine product users to use e-cigarettes.

“Ash UK is concerned that VIP’s ads sexualise and glamorise e-cigarette use and don’t make clear these products are for smokers,” ceo Deborah Arnott, chief exectuive of Ash told the Guardian. “If these ads conform to new rules then we’re concerned the rules aren’t fit for purpose.”

E-cigarettes contain nicotine but not tobacco and have been marketed as a safer alternative, or to help those looking to quit real cigarettes.

However critics have argued that portraying any kind of smoking is irresponsible, as it could encourage more people, particularly young people, to take up the habit.

Two versions of the ad, a 10-second cut and a 20-second cut, which will air over the next five weeks.

Another ad for the VIP e-cigarette brand was the UK’s most complained about of 2013, prompting 937 complaints about its “overtly sexual tone”.

The ASA ruled the ad, which featured a sultry-looking woman saying “I want you to get it out. I want to see it. Feel it. Hold it. Put it in my mouth. I want to see how great it tastes” could only air after 11pm.

An estimated 2.1 million people use e-cigarettes in the UK.

EU legislation threatening cross-border curbs on promoting e-cigarettes are due in May 2016, a move already subject to a legal challenge by the British company Totally Wicked, but it is not yet clear how these might be implemented in Britain.

See the VIP ad below.