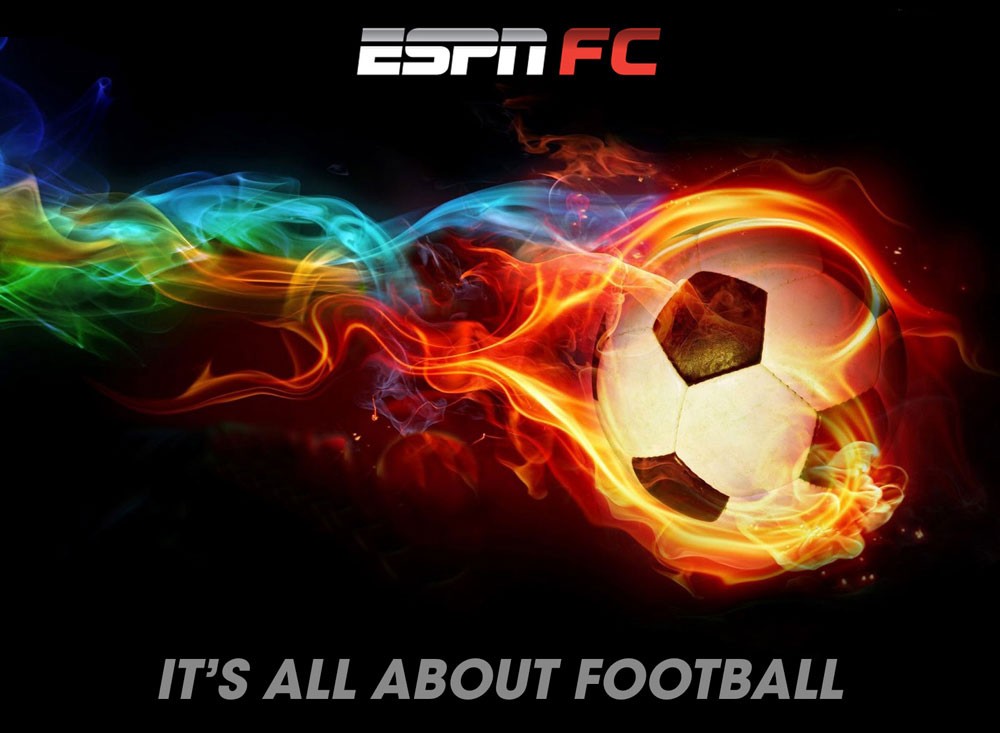 Sydney-based Represent Media will be actively doing business in NZ, selling mobile ad inventory for publications they represent in New Zealand – including Snakk’s latest signing, ESPN. Snakk Group CEO Mark Ryan says the company will be expanding the sales team within Australia, New Zealand and quickly into Asia as “demand is clearly strong in all these markets”.

“Setting up a new division and securing a premium brand like ESPN is another exciting moment in Snakk’s relatively short history,” said Mark Ryan.

“Represent Media will use the creative talent and best-of-breed smart screen advertising technologies powered by Snakk Media, particularly those that focus on sophisticated targeting to reach the right audience.”

Jamie Hollebone will lead the subsidiary, which is based at Snakk’s new Surry Hills office space in Sydney. Hollebone joins Represent Media as its General Manager from Parramatta National Rugby League Club where he was head of the company’s brand and corporate sales. Before this he spent a dozen years in online and traditional advertising with News Corp, MCN and Pacific Magazines.

ESPN Australia/NZ Director of Digital Products & Partnerships Lance Peatey says the collaboration with Represent Media goes beyond solely generating advertising revenue from its sizable and fast-growing mobile audience: “We want to offer users of our mobile apps and websites an engaging way to interact with the brands who advertise with us,” he said. “Snakk shares our focus on rich media and creative sponsorship solutions that will generate stronger engagement and response rates for top-tier brands that advertise with our industry-leading mobile properties.”

Ryan explained the decision to set up Represent Media: “It became clear that there hadn’t been a new market entrant representing premium publisher titles for several years, which is an eternity in our industry,” he said. “It’s a different yet highly complementary business to Snakk. There was an obvious demand for a fresh approach in market, and by leveraging the existing expertise and skills within Snakk we felt we could offer something new and different very cost-effectively.”

How is Represent Media different from Snakk? “Snakk sells what’s known in the ad industry as ‘audience aggregation’ products, which means its ads are focussed on getting in front of the right audience at the right place and time without favouring a particular mobile app or websites nominated by the advertisers,” Ryan says. “Snakk ads appear across large and diverse networks of mobile websites, apps and games as opposed to just appearing on one specific publisher’s mobile channels.

“However, when a brand marketer wants to also advertise specifically within a premium publisher, Represent Media can assist. By establishing exclusive agreements to represent premium publishers, the newly formed division can match an advertiser’s request to a specific publisher’s supply of available ad space.