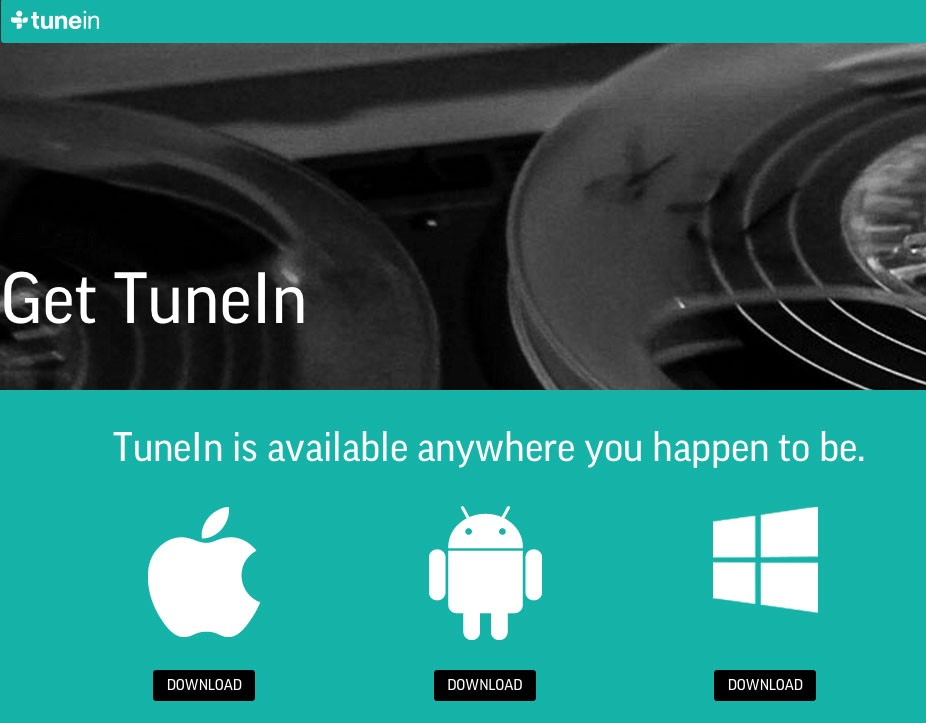 The agreement between Represent Media and TuneIn is the first exclusive mobile advertising representation deal that TuneIn has entered outside of the US and the UK.

With over 50 million monthly active users, 100,000 radio stations and four million-plus ondemand programmes, TuneIn is one of the world’s largest audio streaming products. Its content is available across 200+ connected devices with people tuning in to its popular sports, news, talk, and music programmes from every continent.

Represent Media will design and run campaigns for brand advertisers that combine rich media and innovative audio formats on the TuneIn app. These campaigns can be synchronised so the ads people hear on TuneIn are aligned with the ads they see on the app, allowing a brand’s messages to be simultaneously seen and heard, even while the user changes radio stations.

Further, brand advertisers can curate their own sponsored playlists and will be able to run campaigns that use Snakk’s other licensed mobile ad technologies and creative products, including geo-location targeting.

“TuneIn chose Represent Media because of the unique mix of tech and creative they could offer their advertisers and listeners,: said TuneIn global director of brand partnerships & sales Bill Hartman. “TuneIn has a global footprint and we sought a solutions-centric international partner that would help us connect our audience with advertisers in ANZ and Southeast Asia. Represent Media offered a strategic approach to positioning our platform, centered around engagement based display and audio ad units.  We’re keen to build agency and client awareness in their markets.”

Represent Media GM Jamie Hollebone said: “We are really pleased to be working with one of the world’s largest radio streaming products. Partnering with TuneIn will allow us to provide advertisers with innovative mobile ad formats that combine both audio and visual elements. This creates a very powerful proposition for our mobile advertisers, giving them high click through rates and user engagement.”

Represent Media was officially launched in Australia last month to cater to the growing number of advertisers who want their brand messages to appear on the mobile apps and web sites produced by specific premium publishing titles. At the same time, Represent Media announced ESPN as the first premium publisher to sign an exclusive mobile advertising collaboration agreement for their Australian mobile ad inventory.

TuneIn is the most popular way to listen to real radio from around the world. With over 50 million monthly active users, TuneIn lets people listen to the world’s sports, news, talk, and music from wherever they are. TuneIn has over 100,000 radio stations and more than four million on-demand programs streaming from every continent, and is available across 200+ connected devices. TuneIn has venture funding from IVP, Sequoia Capital, Google Ventures, General Catalyst Partners, and Jafco Ventures, and is headquartered in Palo Alto, California.

Represent Media is a wholly-owned subsidiary of Snakk Media Ltd offering advertisers highly-targeted and engaging mobile ad campaigns that run exclusively across the mobile apps and websites produced by well-known publishing brands with large audience followings. The company matches a brand’s desire to appear on these specific “big name” mobile apps and websites with the publisher’s supply of ad space.

NZAX-listed Snakk Media helps brands find and reach consumers using apps, games and social media on their smartphones, tablets and other smart screens. The company generates revenue every time it successfully targets and delivers an ad across its networks of mobile websites, apps and games. The ads are targeted to ensure the right audiences see them at the right time and place. Snakk is one of the first public companies in the world that has met the rigorous social and environmental performance standards required to become a certified B Corporation.