Following the success of its first speaker event, CAANZ has unveiled its latest edition – an exploration of how the convergence of Social Media and Brand Experiences (Experiential/Activation) can drive exceptional campaign results.

Michael Knox is Managing Partner and ECD at Grey Melbourne and a member of the Grey Global Creative Council. Last month, he chalked up 20 years in the advertising industry. In that time, he has worked on some of Australia’s most famous and effective campaigns.

In 2013, Victoria’s Transport Accident Commission and Grey Melbourne developed two campaigns including the 2014 Gold Cannes Lion winning campaign Ungiven Gifts. Though very different in execution, both triggered vital conversations, encouraged action and produced record-breaking results. Knox will give in-depth insights into these campaigns and show how outstanding campaign results can be achieved when a client’s online and offline worlds seamlessly converge.

The second CAANZ speaker is Michael Hauser, Digital Marketing Manager for Tourism Victoria. Hauser manages digital marketing, social media and mobile strategies for domestic and international markets; he has established numerous digital innovation projects in the Victorian Tourism and online environment over the past 15 years.

CAANZ asked M+AD to help acknowledge the support given by Kensington Swan Lawyers to make this event possible. 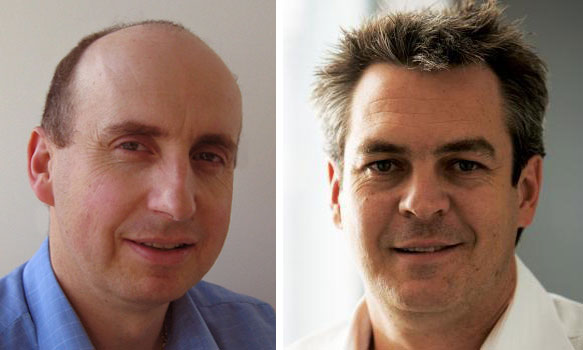