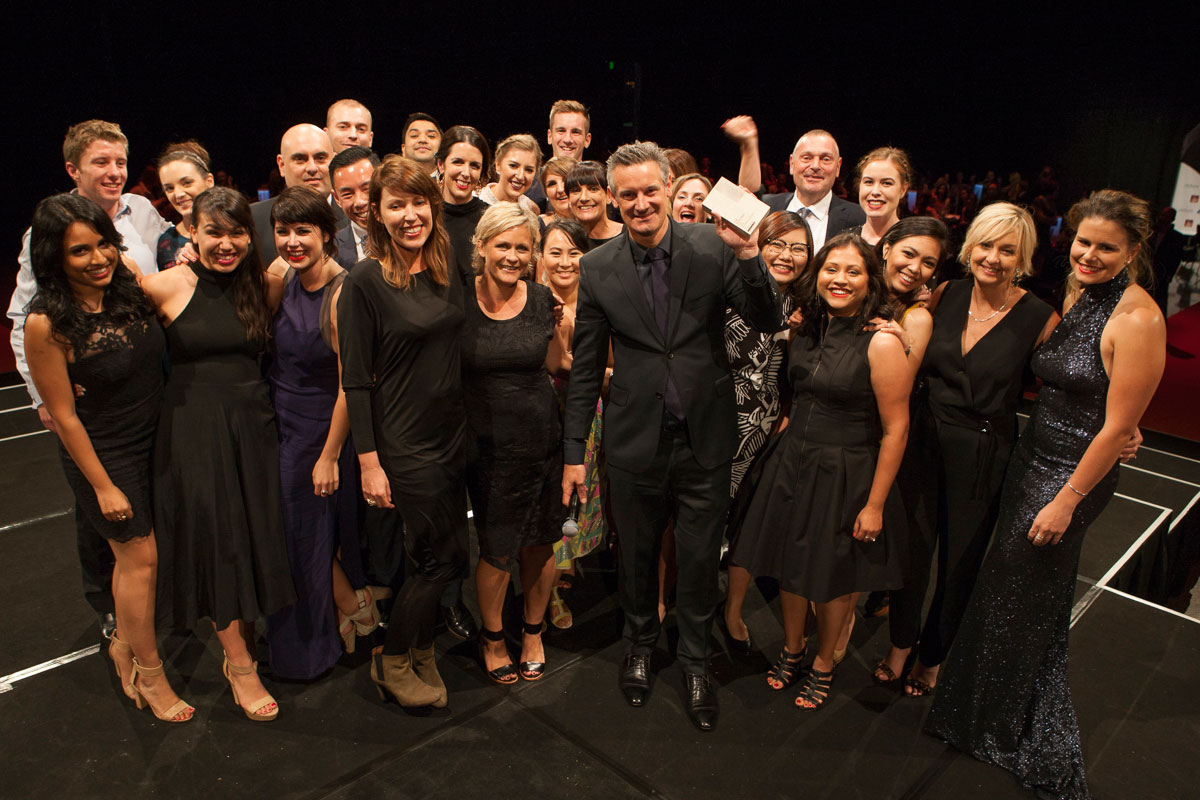 A record-breaking 900 of New Zealand’s leading media personalities came together to celebrate the industry’s best work from the past year at the 2015 Beacons Awards (held in association with NZME) last night.

The event was held at the Viaduct Event Centre and was a glamorous affair with everyone suited and booted to see who took home the awards. Laura McGoldrick was thoroughly adequate as MC, with a little assistance from her Hauraki Breakfast mates Matt Heath & Jeremy Wells.

SparkPHD took out the title for Best in Show for How 60,000 fans paid $30 each to become our Media Channel campaign for DB Breweries, which also won Gold in Fast Moving Consumer Goods (FMCG), Best Use of Event/Activation/Sponsorship and Best Use of a Lead Medium categories.

SparkPHD client DB Breweries was named Advertiser of the Year after the extraordinary Tui cricket campaign swept aside the competition.

“Our executive judges all agreed that this campaign and its media strategy were instrumental in delivering fantastic success for DB,” said Lew Bentley, convenor of judges for Beacons 2015. “This was a campaign that all the judges would have been proud to have as their own and was an example of advertising at its best.”

Overall, SparkPHD took out six Golds and five Silvers with the help of DB and Unilever, and their work with Tui, Monteiths and Maybellline.

It was, however, a tight race with FCB Media being awarded 10 Golds and one Silver, with their IRD campaign Finding the Unfindable winning five Golds, and the extraordinary Pak’nSave Stickmen campaign also taking Gold in Sustained Success.

Then, out of the blue, McCready Bale Media (MBM) defied the medal count, taking out the CAANZ Media Agency of the Year for a second year running. Media Agency of the Year is an entered category judged on the merits of the business over a calendar year. This award takes into account business vision, employee development, financial performance, client acquisition and development, industry contribution and creativity and innovation – rather than the traditional way of who won the most metal on the night.

OMD’s Chrissy Payne won the Sandy Smith Inspiring Individual Award. OMD managing partner said: “Thank-you so much Chrissy for the pleasure of working with you. Every day has been outstanding.”

Overall – and despite starting 30 minutes late – it was one of the best-produced Beacons/Media Awards shows in recent years. It played out amid a very upbeat vibe, reflecting the current buoyancy of the ad business.

For case studies and copies of electronic images from the winning campaigns will be published on the CAANZ site (www.caanz.co.nz). They were due to be up this morning, but they were yet to be posted when we looked this morning. 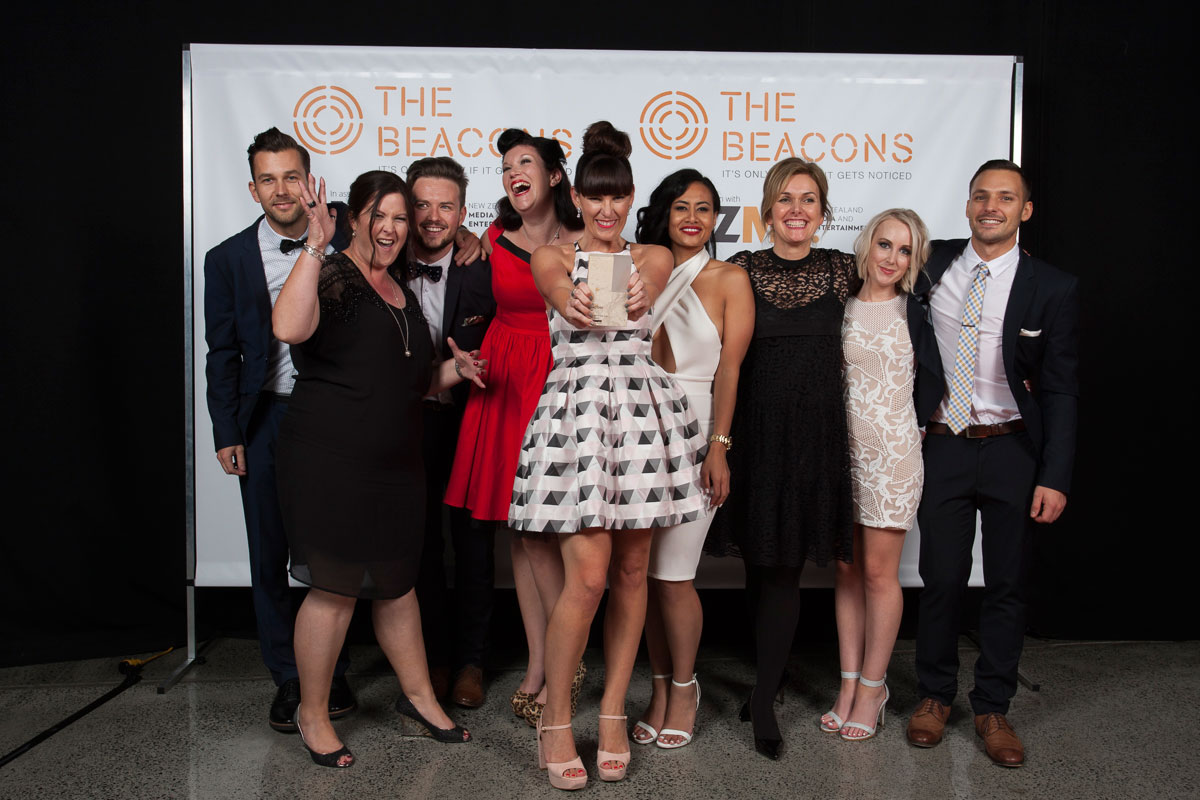 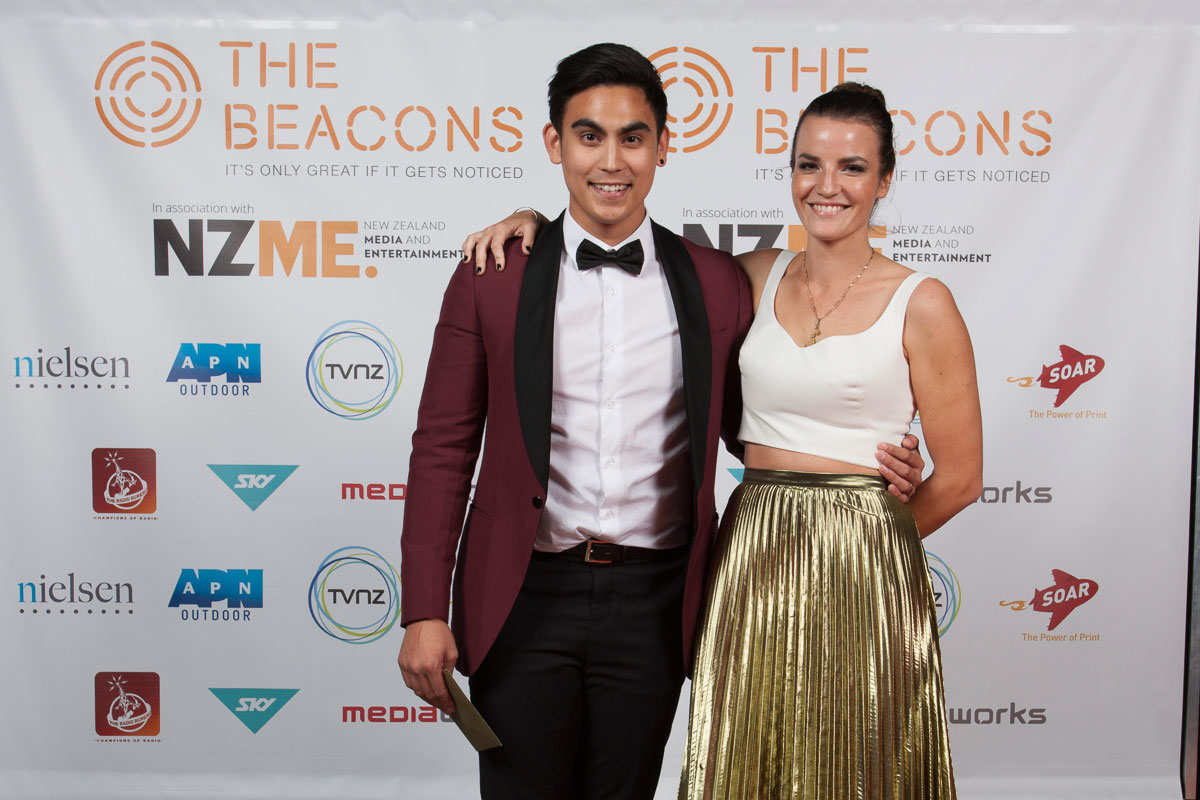 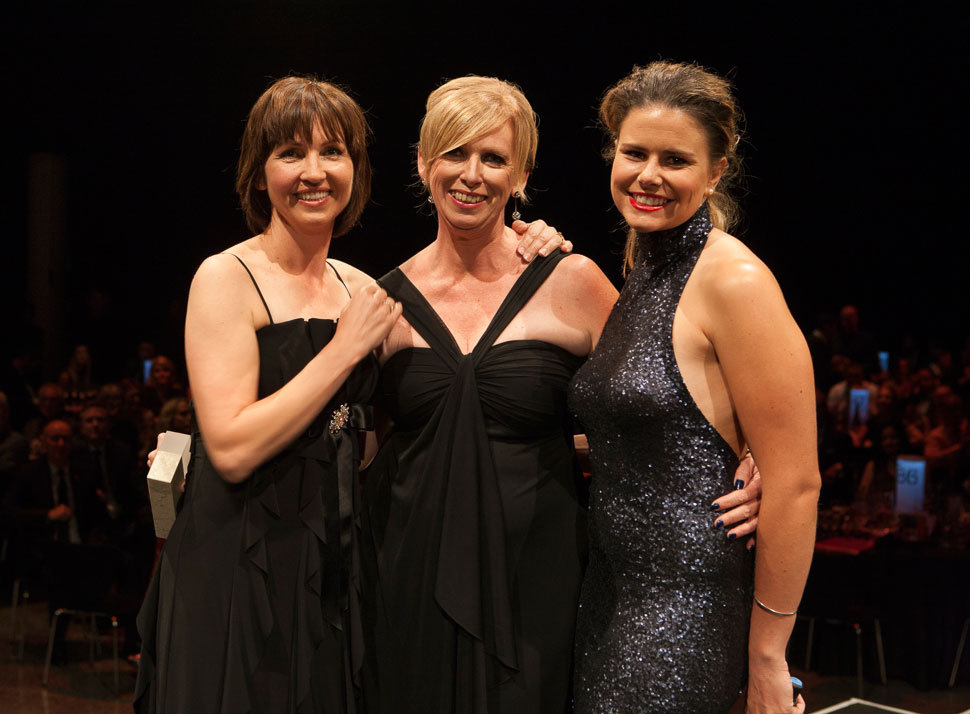