Special Group has created a major cross-media campaign to help 2degrees launch its brand new pay monthly plans which the telco promises will reinvent the phone plan – huge data and unlimited calls plus the end of the archaic 24 month or 12 month contract. Customers can also get a new smartphone every year for just $10 a month plus a trade-up fee.

2degree chief marketing officer Malcolm Phillipps says the market leading plans and the latest campaign is targeted towards customers who like to keep up-to-date with the latest smartphones, while also being about the changing ways Kiwis’ are using their phones and how the network is adjusting to those needs.

Special Group has created the new look series of TVCs, outdoor and digital. “The way we use our mobiles has changed,” said Special Group creative partner Tony Brandbourne. “Making a voice call is now down to #5 in terms of things we do every day on our phone.

Bradbourne says the agency worked with Stephen Carroll from Exit Films and photographer Derek Henderson to capture just how Kiwis are using their phones today. He says there were no actors in the television commercials, and that it was all street casting. 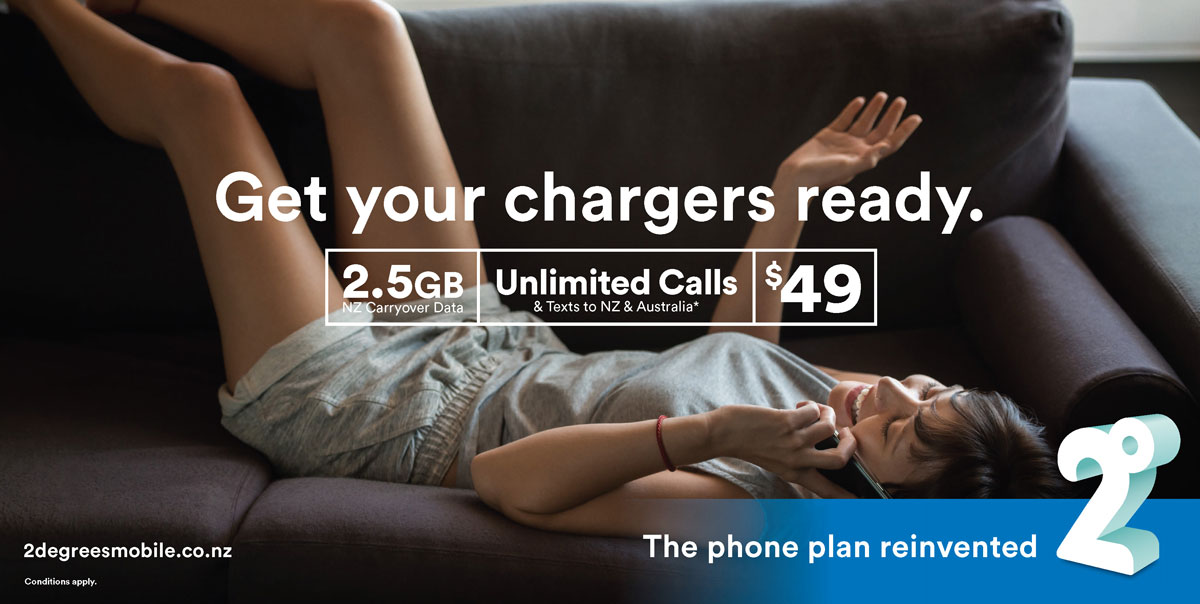 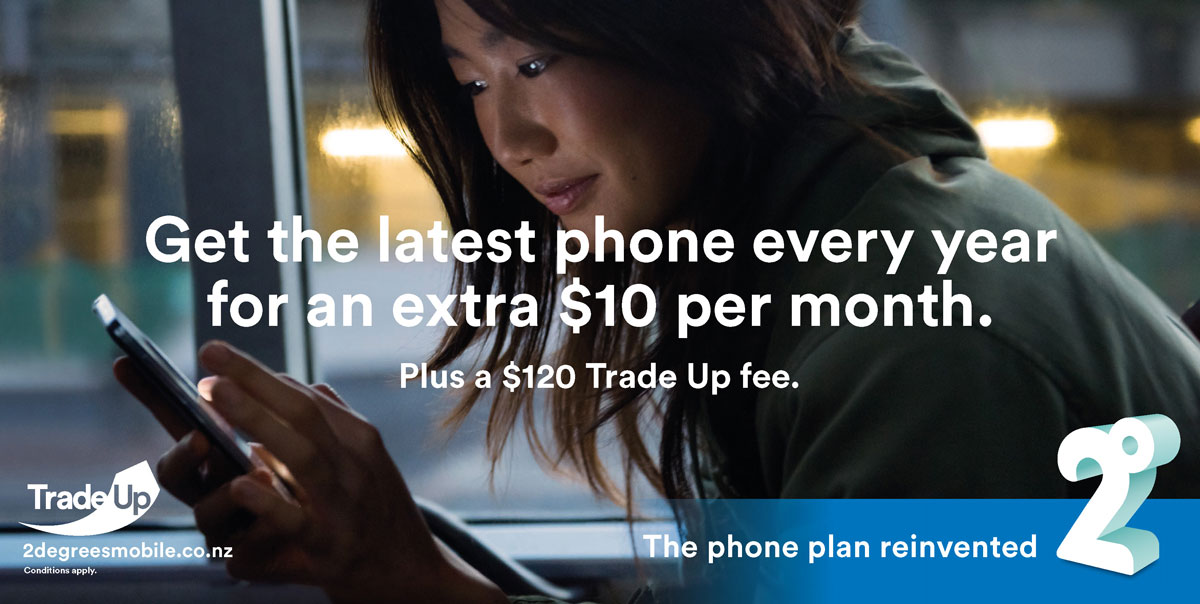 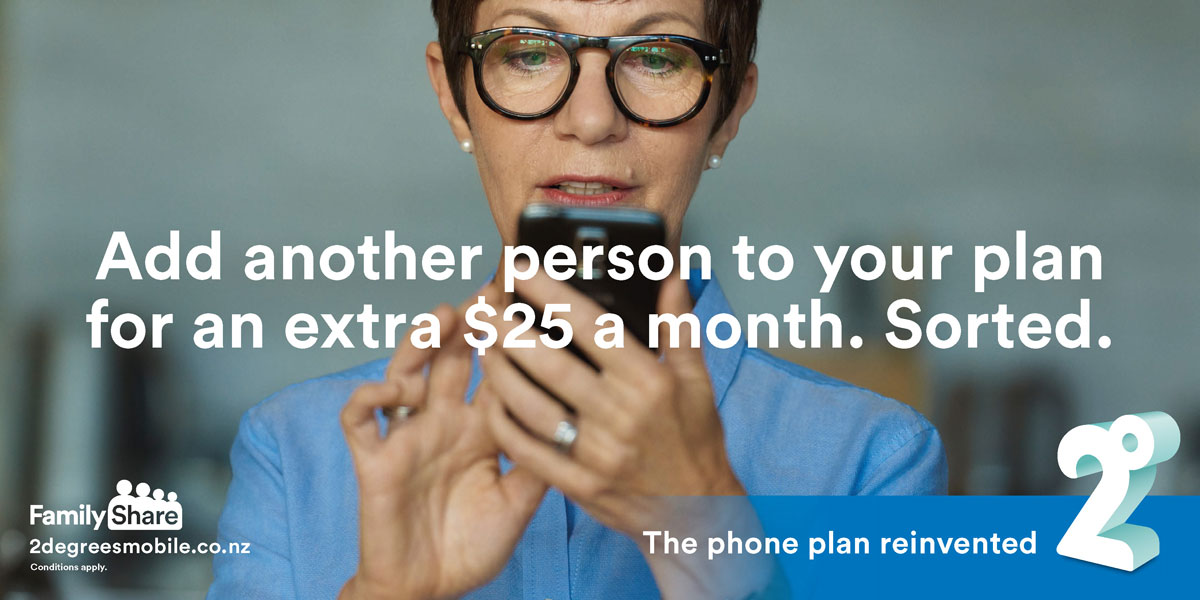 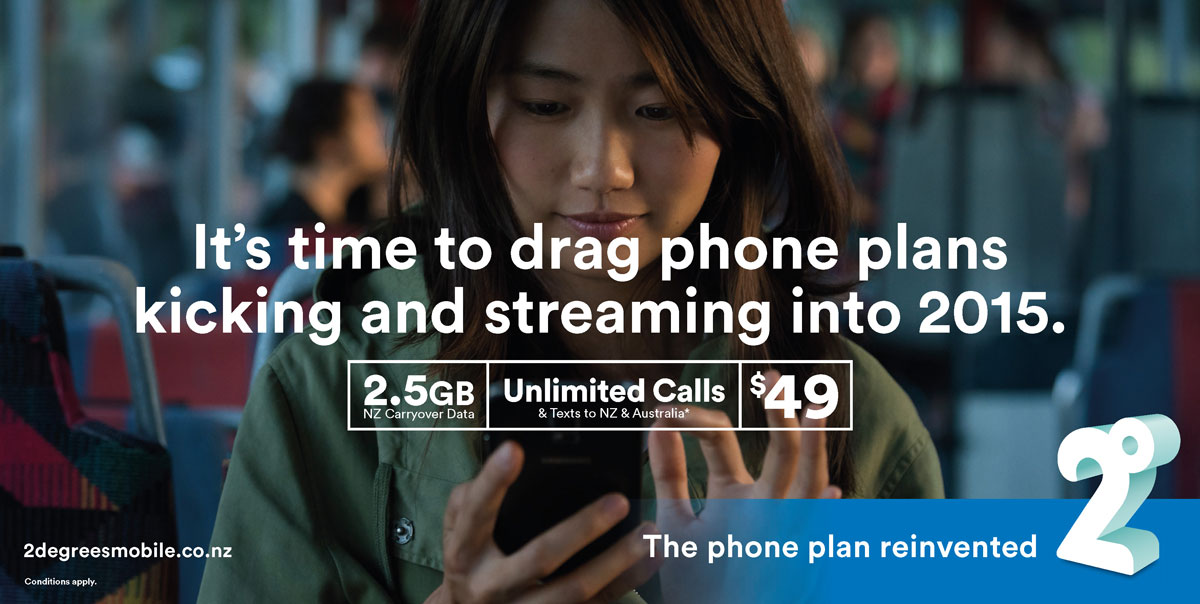